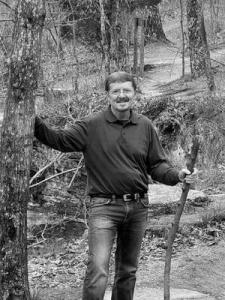 Charles Joseph “Joe” Preston, 74, of Danville passed away on Thursday, April 21, 2022. Born June 23, 1947, he was the son of Rena Joyce Dye Preston of Perryville and the late William Francis Preston. He was also preceded in death by his wife, Judy James Preston and son, Matthew Joseph Preston. Joe was a graduate of Monticello High School and the University of Kentucky where he was a member of Alpha Tau Omega Fraternity. He played in two bands in college, The Pastels and The Stubborn Kind of Fellows. He was also a Kentucky Colonel. Joe loved his work as an accountant. He had a 40-year career as a Division Controller for Tyson, Con-Agra, and Keystone. He volunteered for United Way where he prepared tax returns for individuals and volunteered at Blue Bird as well. He loved playing the trumpet and riding his bicycle. He also enjoyed watching Andy Griffith shows and following UK basketball. In addition to his mother, Joe is survived by his sister, Sally (David) Cochran of Perryville; brothers, Johnny (Jennifer) Preston of Monticello and Rick Preston of Frankfort; grandsons: Braden (Brittany) Bonner of Berea and Chandler Preston of Berea; and his best friend and companion, Cindy Bond of Lexington. A Memorial Service will be held at a later date. Guestbook@www.wlpruitt.com.