A Boil Water Advisory has been issued for 600 Kemper Lane, all of Kemper Lane and everything northeast on Hwy 34 to the Garrard County line issued on 7-28-22 by the City Of Danville.

A 6 inch valve is leaking and workers are repairing it. 350 customers are affected.

Although NO CONTAMINATION HAS BEEN CONFIRMED we recommend: Bring all water to a rolling boil, let it boil for three (3) minutes, and let it cool before using, or use bottled water. Boiled or bottled water should be used for drinking, making ice, brushing teeth, washing dishes, and food preparation until further notice. Boiling kills bacteria and other organisms in the water. 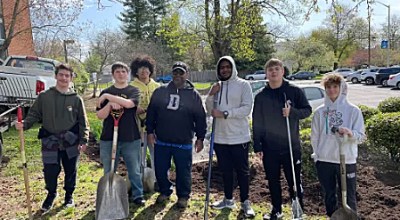 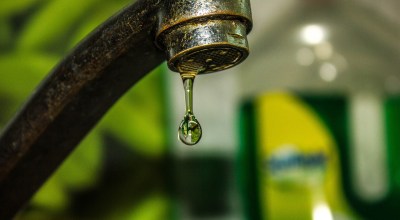 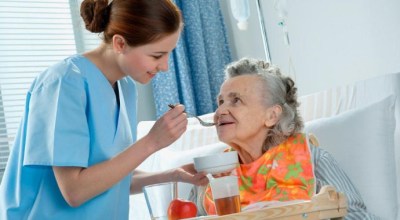