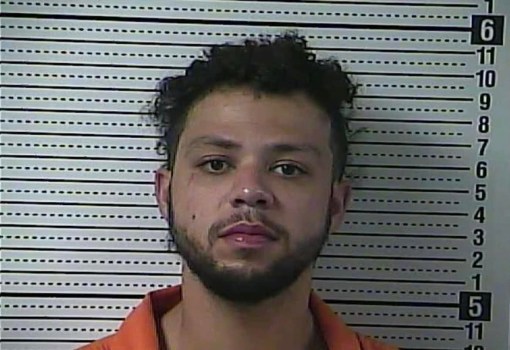 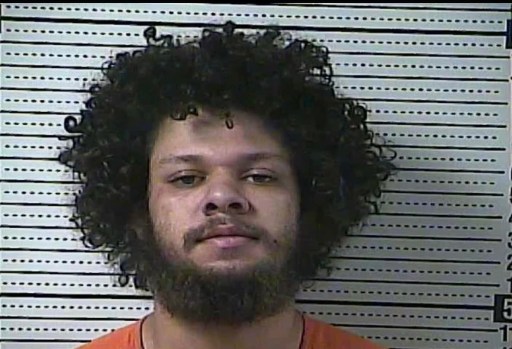 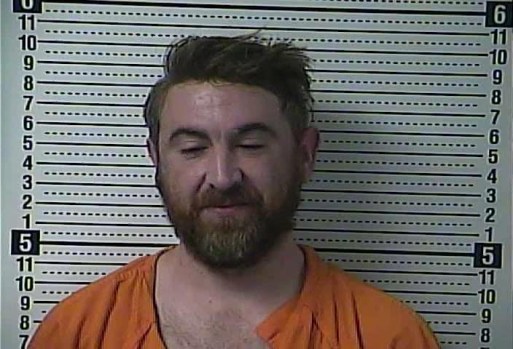 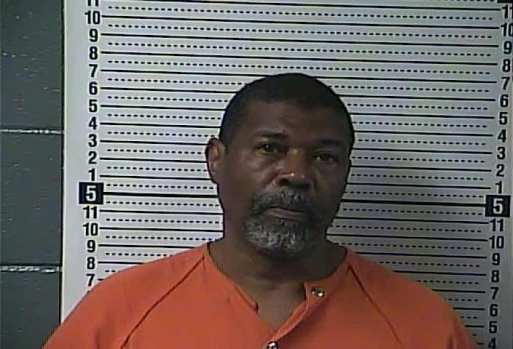 It was a busy weekend at Bricks and Brews. Danville Police made three arrests over the weekend of people coming and going from the establishment at 128 S. Fourth St.

At 1:39 a.m. on Saturday Aug. 13, police intervened in a disturbance and encountered James and Kaelan Scharklet outside the establishment standing on South Fourth Street. Officers told both to disperse from the area. Several minutes later officers observed Kaelan attempting to keep James from reentering Bricks and Brews. Officers determined both subjects were under the influence.

An officer attempted to take James into custody for being under the influence and continuing to cause a disturbance, and that is when things got interesting. James pushed, then attempted to punch the officer. As brothers will do, Kaelan intervened and charged at the officer while a second Danville Police officer was able to gain control of James and take him to the ground. Realizing he wanted no part of a similar takedown, Kaelan complied with requests to get on the ground, after which he was taken into custody without further incident. The same can’t be said for his brother.

While on the ground James continued to resist attempts to be handcuffed, officers utilized a taser and deployed a drive stun technique finally bringing James under control.

Almost 24 hours later, at 1:19 a.m. on Aug. 14, police observed another Bricks & Brews customer who officers said was unsteady on his feet as he attempted to across South Fourth Street with his pants falling down to his ankles. Once making it across the street, the subject, identified as Bryan S. Stidham, 36, of Logan, West Virginia, tried to use the PNC Bank building wall to hold himself up. Instead, Stidham was taken into custody and lodged in the Boyle County Detention Center on a single charge of Alcohol Intoxication in Public.

The weekend kicked before 5 p.m. on Friday, Aug. 12 when Danville Police K-9 officer Keith Addison conducted a traffic stop on a vehicle for a turning violation and equipment violation at 4:46 p.m. During the stop, a search of the vehicle and the operator, identified as Shakain Al-Mujahid methamphetamine and heroin were discovered. The subject was taken into custody and lodged in the Boyle County Detention Center on the following charges; failing to signal, disregarding a stop sign, no insurance, possession of a controlled substance (heroin), and possession of a controlled substance (methamphetamine).