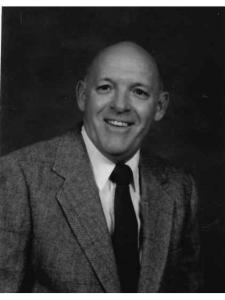 Ernest “Sonny” Anderson, 90, of Simpsonville, went to be with his heavenly Father on Thursday, September 22, 2022. He was a native of Danville. He graduated from Danville High School and attended Campbellsville University. He was preceded in death by his parents, Louise and Ernest Anderson, and a sister, Betty Anderson Perry.

He was a member of the First Baptist Church, Shelbyville. He was a U.S. Navy veteran of the Korean War, and a former Kentucky State Trooper. He was with the CSX Railroad Police and Security for 20 years—his last 4 years as a senior claims representative.

Expressions of sympathy may be made to First Baptist Church, Shelbyville.