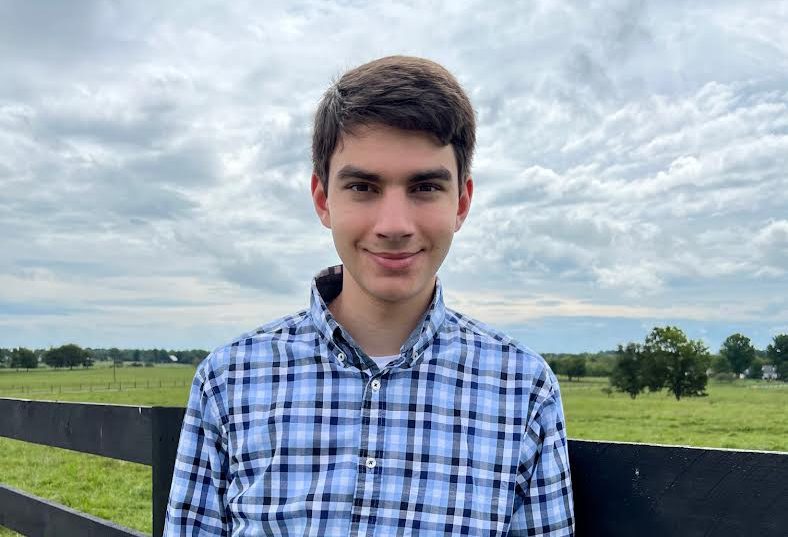 Wesley Allahham of Boyle County High School is one of 200 students from across Kentucky named as a semifinalist in the 68th annual National Merit Scholarship program. Photo submitted

A senior at Boyle County, Allahham is one of 200 students from across Kentucky and 16,000 nationally recently named as a semifinalist in the 68th annual National Merit Scholarship program. He and the other semifinalists will have the chance to compete for 7,250 National Merit scholarships worth almost $28 million.

Allahham, who plans to eventually attend medical school to become a doctor, says he will major in biology as an undergraduate. He is undecided on a college choice so far.

“I worked very hard in preparing for this,” Allahham said. “And it means a lot to have received this honor and the potential scholarships that come with it.”

The award is open to students who perform well on the Preliminary SAT/National Merit Scholarship Qualifying Test, have an outstanding academic record through high school, are recommended by a school official, complete an essay and excel on the SAT or ACT. To become a finalist, the semifinalist and a high school official must submit a detailed scholarship application, in which they provide information about the semifinalist’s academic record.

Allahham recorded a perfect score of 36 on the ACT as a sophomore.

About 15,000 of the 16,000 finalists, or 95 percent, are expected to reach the finalist level, according to information from the National Merit Scholarship program.

Winners will be announced in four news releases beginning in April and concluding in July.

Allahham’s brother, Malik, was a National Merit Scholarship finalist in 2018.