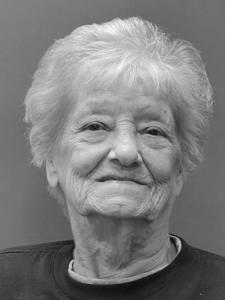 Patricia Jean Followell, age 78, of Hustonville, passed away Monday, October 31, 2022 peacefully at home surrounded by her family. She was born September 08, 1944 in San Bernadino, CA to the late Walter and Sybil Stinson Fuell. Pat married her loving husband on Christmas Eve in 1964.

Besides her parents, she was preceded in death by her brothers, Larry and Billy Fuell; and sister, Jackie Dangelmaier.