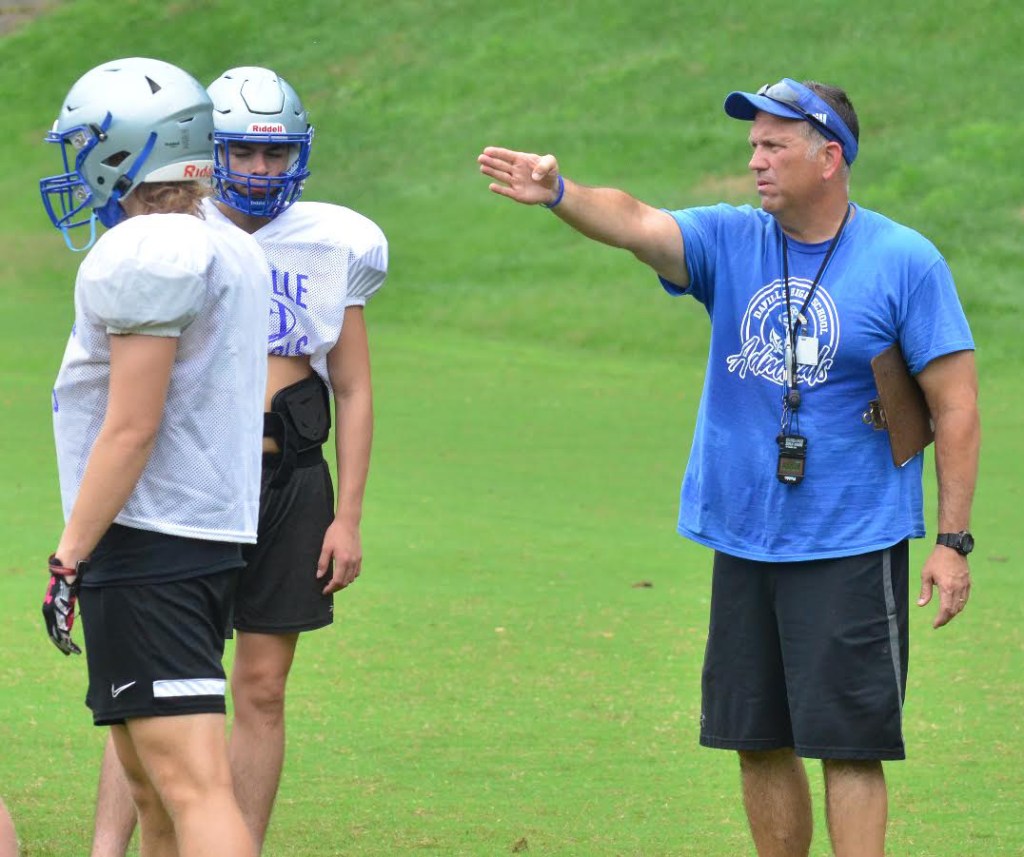 Joe Mathis of the Hometown Radio Network reported Monday morning that Peach is stepping down after two seasons with the Admirals.

Peach led Danville to a 13-12 record. The Admirals reached the second round of the Class 2A playoffs in both of his seasons.

Peach was hired in April 2021 to replace Clay Clevenger, who had been fired earlier in the year. He came to Danville after one season at Trigg County. He previously was head coach at Anderson County, Paul Dunbar, Hancock County and Campbellsville University.

His career record is 166-99 in 22 high school seasons with two appearances in the state finals, and he was 15-7 in two collegiate seasons.