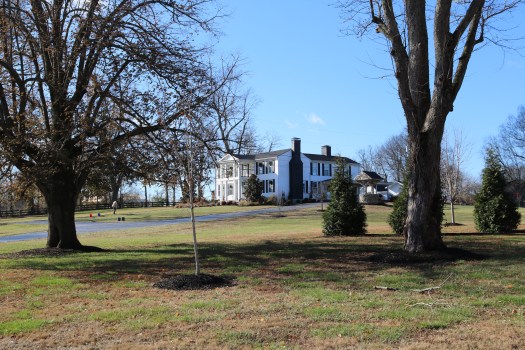 Magnolia Manor in Perryville was constructed in 1853. Photo by Lance Gaither 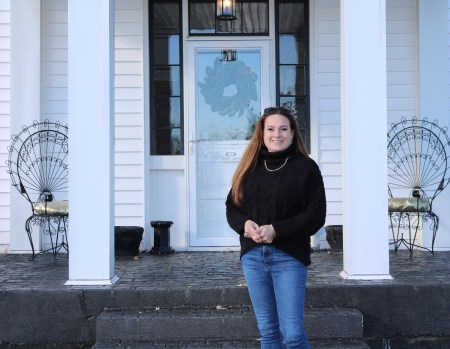 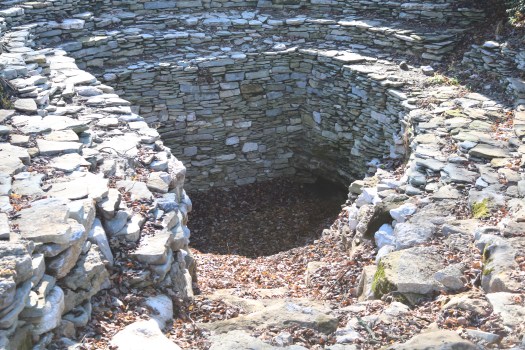 A building that is nearly 170 years old is Boyle County’s newest wedding venue.

“It is a massive house. We would sit across the street and admire it,” Miller said. “It kind of just fell into our lap. The previous owner had to go to a nursing home. It was here and we decided to make it a wedding venue because Perryville didn’t have one.”

Magnolia Manor was built in 1853 by John L. Bowling. It was purchased five years later in 1858 by Sherwood Burton, who gave it to his daughter, Fannie. It became known as The Kern House after Fannie’s marriage to Charlie Kern. The Kern family continued to live in the house until 1924.

Miller said there have been some projects undertaken to modernize the house, but they have made it a priority to preserve its history.

“The house was laid out perfectly for what we wanted to do,” Miller said. “There are two kitchens in the house, so we converted one into the caterer’s kitchen. There was a hot house for growing tropical plants that we have refrigerated, so if there is a florist they can keep the flowers cool. We still have the original outhouse from the 1800s. We redid the walls around it on the inside of it, but the original seat is in there. All the outdoor structures are original. We didn’t make any structural changes to the house. All of the woodwork, doors, banisters and some pieces of the furniture are original. The previous owner did change the basement steps and removed the second staircase to the second floor to expand the living room.”

There is also a cave on the property. Miller said that several people she has spoken to have said that the entrance had shrunk over time as it would flood with runoff from neighboring farms and fill with sediment during heavy rains.

“Even when we lived across the street we knew there was a cave, but I never saw it until we got the property,” Miller said. “On the back field, there was a hole about the size of a basketball that was known as the cave. When Covid first hit, Brandon got out there with an excavator and started digging. The cave was actually not where the hole was. It was off to the right. We dug out the hole and lined it with rocks. The entrance itself has been dug out, and we had a guy dig out to a room so it’s an actual cave. There are several caves in Perryville. This is all handed-down stories, but supposedly early settlers would retreat through another cave down the street and come out here when they were attacked by Indians.”

The grounds are much safer now, and renting the venue today gives customers access to the entire property from 2 p.m. on Friday to 5 p.m. on Sunday. For more information go to magnoliamanorky.com