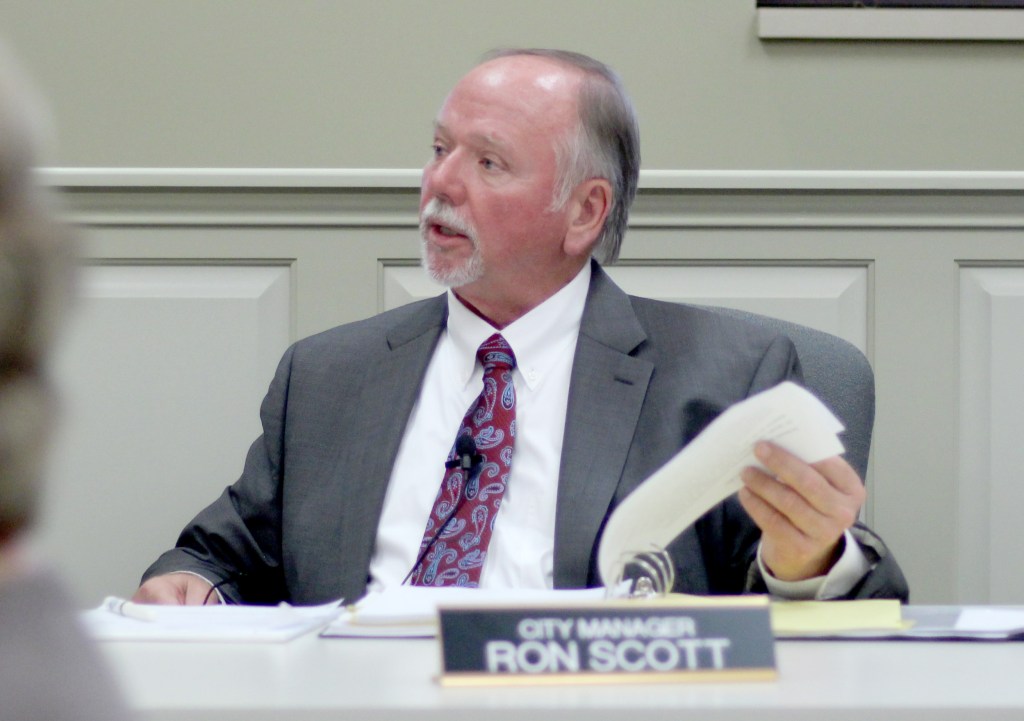 Danville City Commission decided on Monday to postpone discussion of an ordinance that would regulate pawnbrokers and precious metals dealers in the city until the next meeting.
The commission approved a first reading of the ordinance on Aug. 8. If passed into law, the ordinance would require pawnbrokers to hold onto items sold to them for at least 10 days; log items they buy in an online database that police can search; and keep logs with photo IDs of people who sell items, among other regulations.
The ordinance was on the agenda for further discussion Monday, but City Manager Ron Scott said the city commission requested to hold further discussion until the city attorney was able to review the ordinance.
Although the ordinance wasn’t discussed by the city commission, they were able to hear a local pawnbroker’s opinion about the ordinance.
“We’ve gotten a bad rep this past week,” said Sean Green, owner of ABC Gold, Games and More. “We’re not the money-wringers and what you may think is a bad thing; we actually try to help a lot of people.”
The ordinance text lists reasons the regulations are needed, including that criminals obtain property that does not belong to them and will either sell or pawn the items to pawnbrokers and precious metal dealers for cash.
“We aren’t at all upset that you are trying to regulate us; the regulations are basically already there,” Green said. “There are those who do not follow them — we understand the situation. We just want to make sure there (is) a middle ground where we all can find someplace where nobody gets trampled on.”
“We’re a small town,” Green said. “We’re not Winchester, which is where the ordinance came from, but we have a lot of the same problems. Most of us work with the police fairly well, and we’re not the bad guys we’re made out to be.”