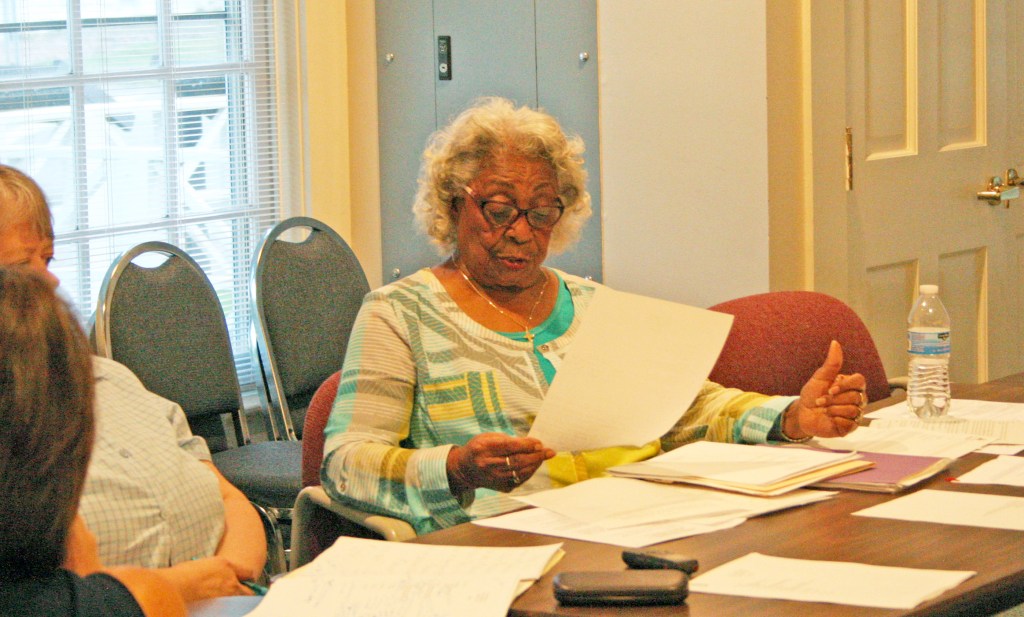 Perryville City Council made it official Thursday night, lowering the city’s 2016-2017 tax rate below that of last year’s.

Council members also voted to approve redoing the blacktop on the end of Fifth Street for $1,050; the top of Jackson Street beginning at U.S. 150 for $1,400; and patching the end of first street for $350; all for a total of $2,800. They gave permission to purchase cold patch to cover other spots throughout the city.