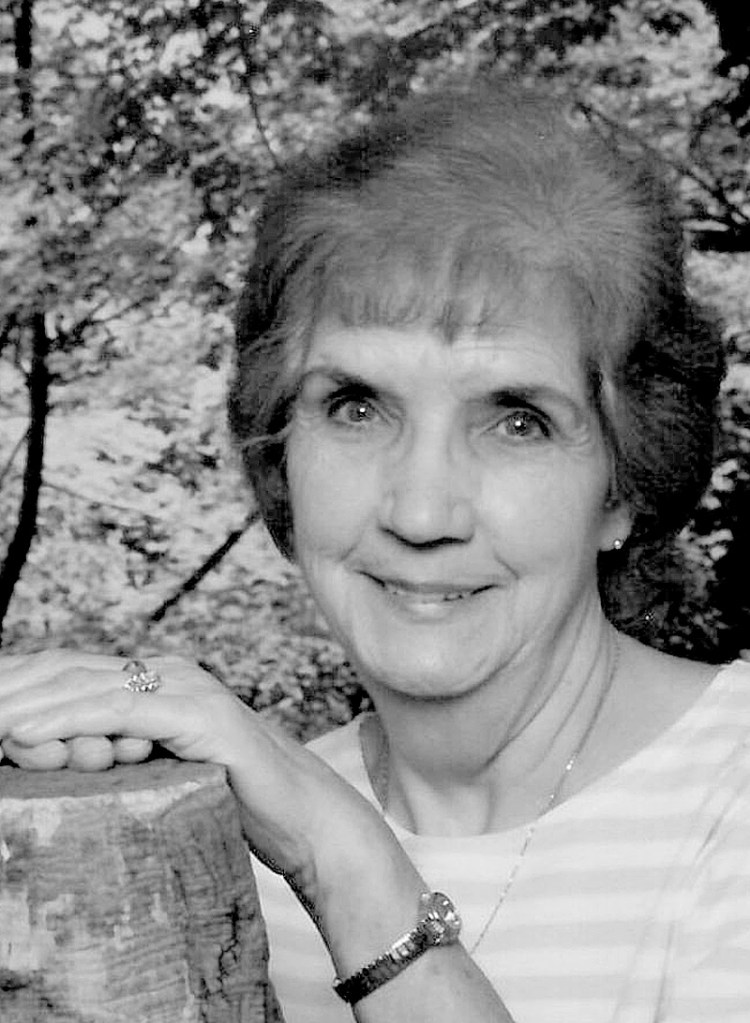 She was born in Cannon, Ky on Feb. 1, 1934, daughter of the late Raymond and Evelyn. She was owner of Pilcher Grocery and attended Family Worship Center in Waynesburg.

She was preceded in death by her husband, Ernest S. Pilcher, her parents, two brothers, three sisters, one grandchild and one great-grandchild.

A funeral service will be held at 1 p.m. Wednesday, Sept. 7, 2016 at the Family Worship Center in Waynesburg with Bro. David Gambrel and Bro. Steve Gates officiating.

Burial will be in Lancaster Cemetery.

Visitation will be after 6 p.m. Tuesday at the Family Worship Center.