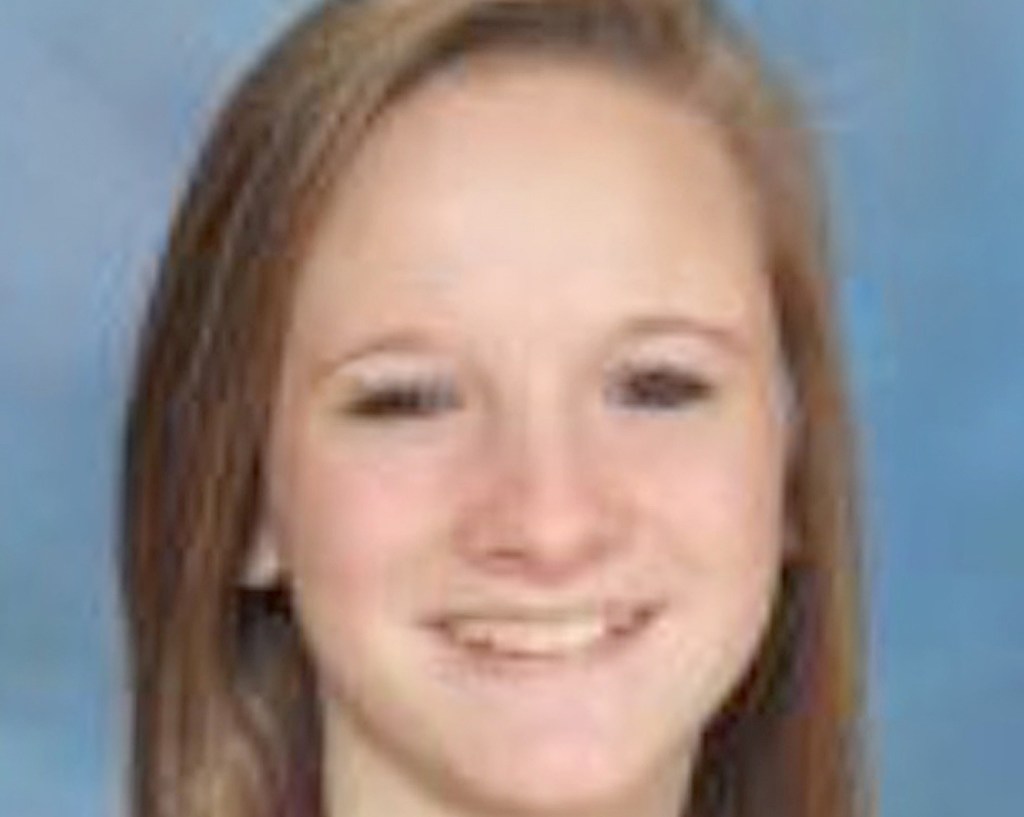 A missing Boyle County teen has been found in New Mexico.

Jenna Oakley, 15, was found by members of the Tucumcari Police Department and the Quay County Sheriff’s Office at about 9 p.m. Mountain Daylight Time, according to Kentucky State Police. Oakley was found in a Motel 6 parking lot in Tucumcari, New Mexico, according to KSP.

Oakley was “found unharmed and positively identified” and was with Kenneth R. Nigh, 20, of Arlington, Indiana, according to KSP.

Jenna Oakley and Nigh were found sitting in the missing Civic, according to KSP.

Nigh was arrested by the Tucumcari Police Department and charged with one count of contributing to the delinquency of a minor.

KSP is investigating Rhonda Oakley’s death as a possible homicide. The cause of death has not been released.