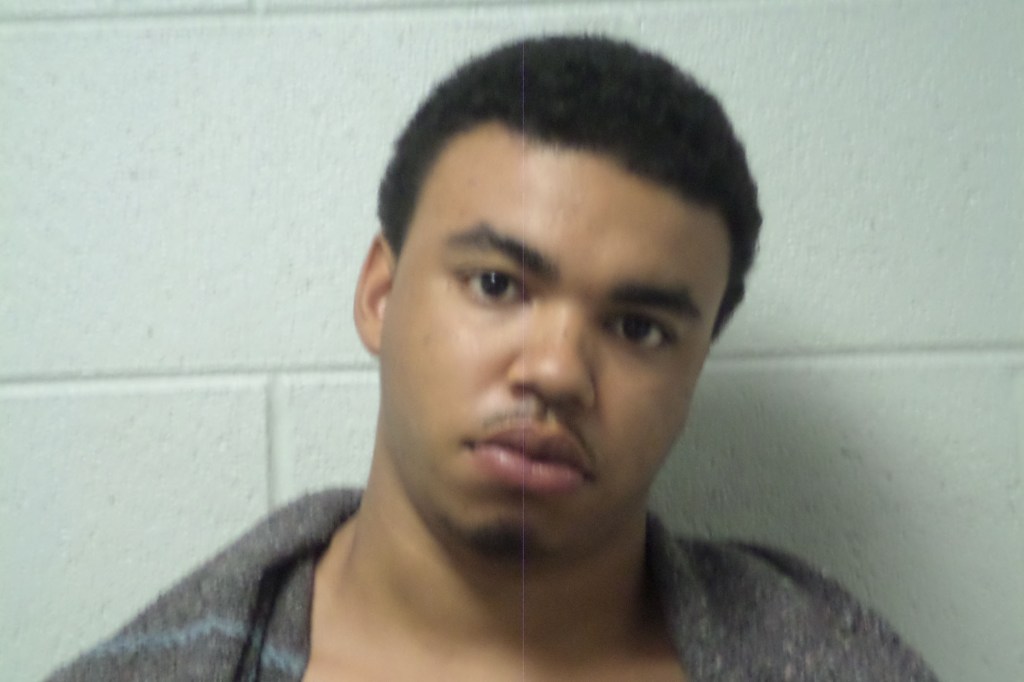 The fourth person believed to be involved in the 2014 shooting at a Danville restaurant entered a guilty plea to robbery and assault on Tuesday.

Rico Penix, 21, was sentenced to 15 years for his part in the robbery and shooting at Domino’s on Sept. 15, 2014. He will have to serve at least 85 percent of that term before being eligible for parole, said Commonwealth’s Attorney Richie Bottoms.

Penix was the last of the four individuals police believe were involved in the robbery, which left a female clerk in serious condition.

According to police and earlier testimony, Penix, along with Patrick Brand and Nathaniel Davis, were driven to the Fourth Street business by Robin Adams. A fake pizza order was placed to the business, luring the delivery driver away, leaving only one person inside the establishment.

Records state that Penix and Davis went inside, while Brand, whose phone was used to make the call, and Adams remained in the car.

Davis was identified as the “possible shooter” by the clerk.