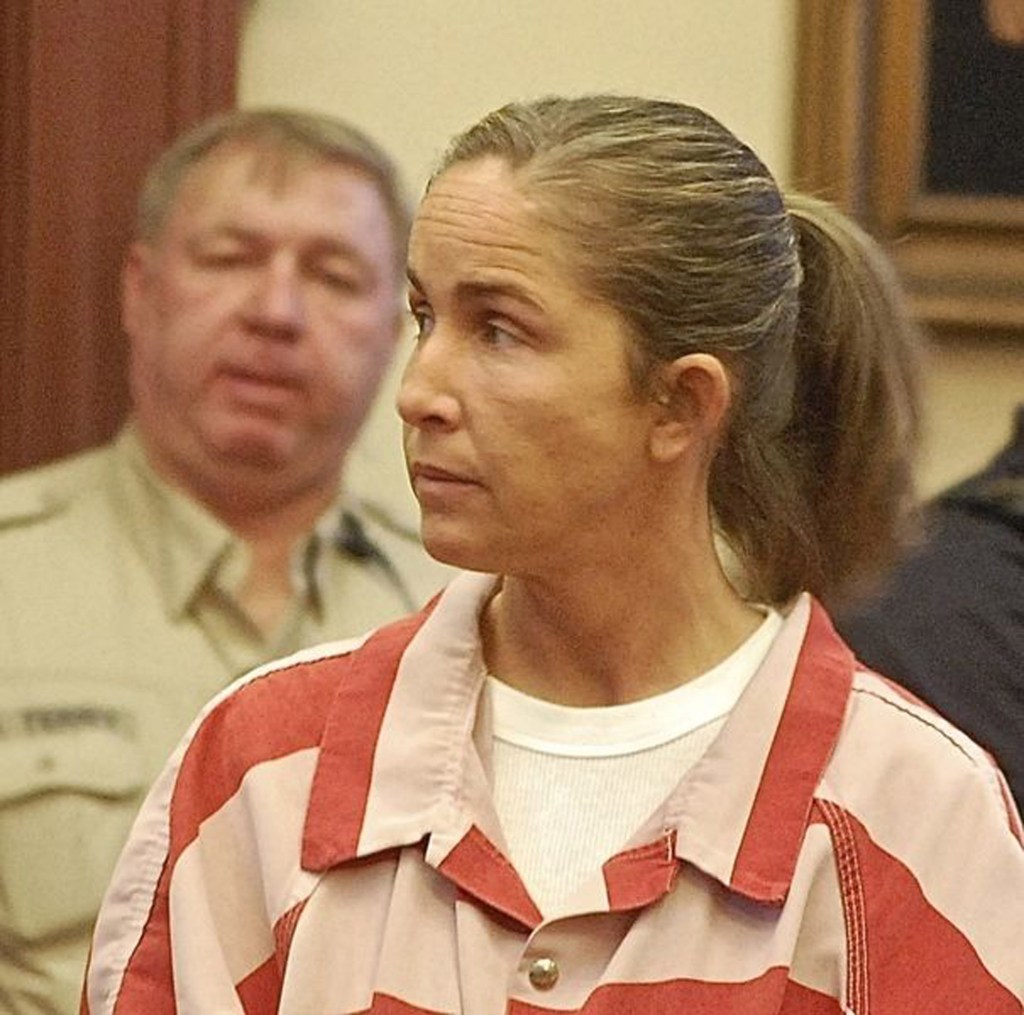 A Parksville woman accused in the 2014 death of her 3-year-old step-granddaughter accepted a plea deal on Thursday, downgrading her charge from murder to second-degree manslaughter.

“I’m at peace with it,” she said, when Peckler asked her how she felt about the plea. Raley said her family supported her decision “100 percent.”

Peckler cited North Carolina vs. Alford, a case which made its way to the Supreme Court. It’s similar to the nolo contendere available in some states, in which a person is convicted and accepts punishment, but does not admit guilt of a crime. Peckler explained Kentucky doesn’t recognize nolo contendere, but does recognize North Carolina vs. Alford. It is often known as “The Alford Plea.”

“You’re not admitting guilt but you do admit there’s enough evidence in the hands of the commonwealth that it’s in your best interest to accept the plea,” Peckler said. “It’s still a guilty plea. It’s counted as a guilty plea.”

When asked if she understood that, Raley simply said, “Yes, sir.”

Raley’s plea comes just over two years after the death of Alexa, her step-granddaughter, who died June 23, 2014, at the University of Kentucky Medical Center due to blunt force injuries of the abdomen.

Raley was indicted in December, alleged to caused the young child’s death. She has remained in the Boyle County Detention Center on a $1 million bond since entering the jail on Dec. 18.