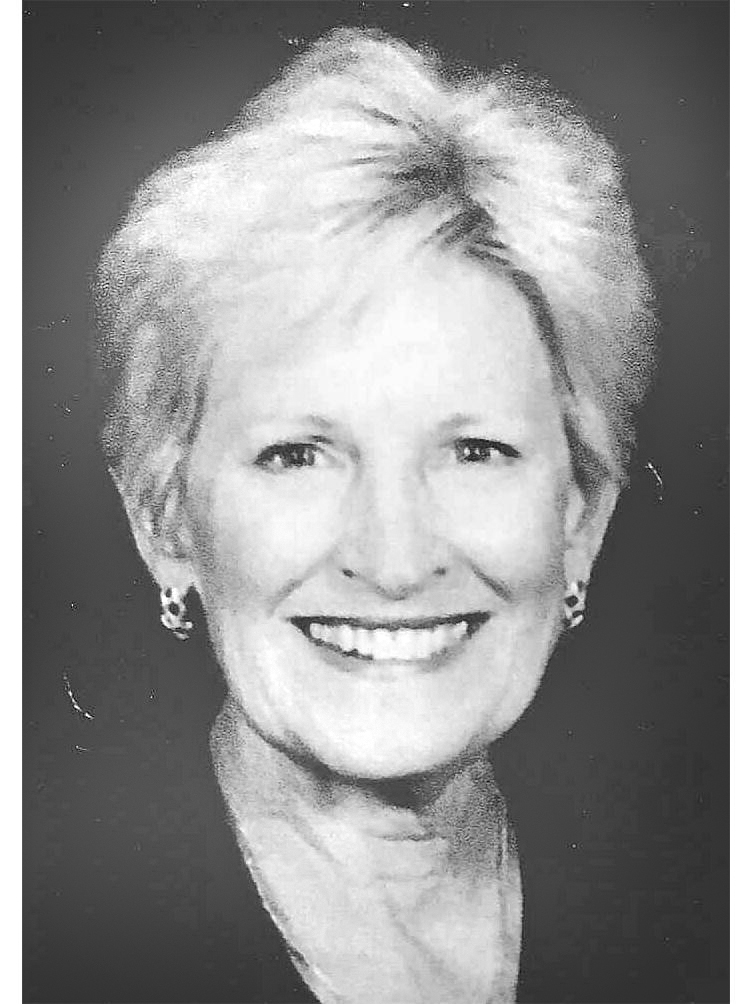 Brenda Swain Rankin Currin, 75, formerly of Danville and sister of “Coach” Michael Swain of Danville, passed away Tuesday, Aug. 30, 2016, in Oxford, North Carolina. She was the daughter of Dorman A. and Doris E. King Swain of Danville.

Brenda was preceded in death by her husband Billy Rankin of Danville, and her husband of 40 years, D.T. Currin of Oxford; and her sister Marisue Swain Hill of Danville.

Brenda was born in Steams, Ky. on March 3,1941. She grew up in Danville and attended the Danville Independent Schools graduating in 1959.

As a young girl she participated in many school and local activities as a majorette and performed in school plays and musicals. She became an accomplished pianist at an early age which she continued throughout her life. Brenda sang in a group as a teen called the “The Teen Timers” with “ weetie” Minor as their director and piano player.

Brenda attended Baylor University majoring in music, and returned to Danville seeking a career with the Rankin family tobacco warehouse as a bookkeeper. She attended Lexington Avenue Baptist Church and gave of her talents to the church by playing the piano and serving as secretary to the church.

Brenda married her high school sweetheart and best friend, Billy Rankin. They were blessed with two children, a son, Keaton and a daughter, Robyn. After the tragic death of Billy, Brenda remarried in 1970, thus she and the children moved to Oxford, North Carolina with her husband, D.T. “Dan” Currin.

She was a devoted wife and mother as well as a pillar of her community, becoming involved with the Oxford Baptist Church — again using her God given talents as a musician — volunteering to play the piano for all their services and directing a children’s choir that drew children from all denominations in Oxford. Her dedication to her church lasted for over 46 years.

Her memory will always be in the hearts of those she left behind because of her warm smile, generous heart and the giving of her talents. While in Oxford she became associated with Adcock Reality Company as administrative assistant and eventually a real estate broker.

Brenda’s love for her family and community extended over to her love of tennis. She and her husband, D.T., played in many matches all over North and South Carolina. It was often said of Brenda, “she took no prisoners” when she played the game of tennis.

A musical memorial and service was held at the Oxford Baptist Church on Sept. 1, 2016, with her dear friend and pastor, Dr. Steve Bolton officiating. Memorial contributions can be made in her honor to The Music Ministry at Oxford Baptist Church, 147 Main Street, Oxford, NC, 27565.