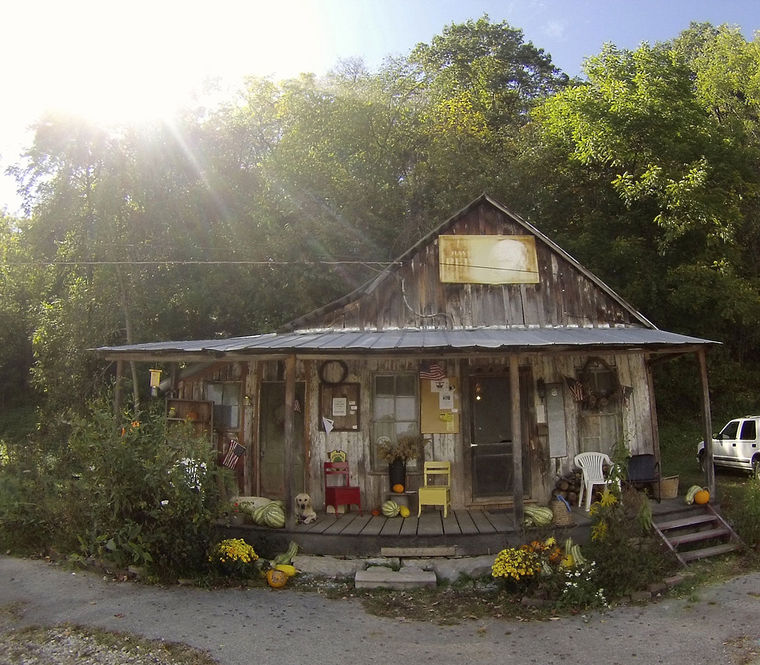 Thousands will once again converge on Penn’s Store in Gravel Switch to pay homage to the outhouse, an event entering its 25th year. For the Great Outhouse Blowout’s big silver anniversary, fifth-generation owner Jeanne Penn Lane has something special planned.

Yes, the privies with attitudes will return, decked out by their teams in top-secret themes and members sworn to secrecy until the day of the race.

And there’s a Boyle County team, too. But that’s all you’ll get out of her before the big day. Expect anything from a jailhouse potty pulled by inmates and inmate dogs, to a livestock-themed outhouse with animated cartoons of a cow going No. 2, udders and all. The work put into designs every year never ceases to amaze, Lane says.

But her added surprise is a Friday night showing of a video from the 1992 induction ceremony held for Penn’s Privy. Over 4,000 people attended the dedication of the all poplar wood outhouse, bringing international attention on “America’s oldest country store.”

“We had no idea it was to become as big as it did. It was all the big three affiliate TV stations at that time, on their evening news, then CNN picked it up and it went around the world,” Lane says. “We had no idea there was a whole outhouse culture of people who collect them, plus the honey dippers — people who dig in outhouses for artifacts.”

Renowned guitarist Chet Atkins and Country Music Hall of Fame inductee Billy Edd Wheeler performed at the induction, a featured part of the video to be shown. Both Atkins and Wheeler hold special places in Lane’s heart.

“I knew Chet from my time in Nashville, and Billy Edd helped me get my start in music,” she says, referring to her songwriting career.

Lane says Atkins had just returned from singing for Princess Margaret and the Queen in England.

“From the palace to Penn’s Store,” Lane says and laughs. She says they asked him, and he liked it here better.

On Friday, Lane says everyone is welcome to come jam and watch the video, but those who want to hang out must bring a chair and a flashlight. “If they didn’t get to attend in ’92, or they weren’t born yet, this is something for them to see. It’s very grass roots. Considering the video is 25 years old, it’s not the sharpest of quality, but it’s alright. And we’ll have live music.”

On Saturday, gates open at 9 a.m. and events kick-off with a mid-morning jam at 10 while registrations begin for outhouse teams, the car show, the Ugly Legs and Outhouse Bachelor contests and a corn hole tournament. After the Parade of Privies at 11.45 a.m., racing and live music stack the afternoon from noon through 6. Bands and performers include RC and the Nightshades, The Altruistics, Barry Morrison, Johnny Randolph, Wayne Westerfield, and Dawn Osborn with guests Michael Anderson and Lindsay Olive.

Vendors will be onhand with kettle corn and other various concessions for sale, like hamburgers and hotdogs. Door prizes will be awarded to participants who can present their ticket stubs.

And thanks to Wausau Paper, SCA, Lane says, “And a free roll of toilet paper to the first 100 paid admissions.”

The special video showing of the induction ceremony of Penn’s Privy, the event that started the Outhouse Blowout, will go up at 6 p.m. Friday. In case of rain, an alternate viewing date will be announced later. Anyone who wants to join in on an open jam may bring their instruments, and those who want to stay for the viewing need a chair and flashlight. Saturday, gates open at 9, with the first heat of outhouse races beginning at noon.

Jeanne Penn Lane recalls some of the craziest outhouse racers over the years at Penn’s Store.

“One of the neatest ever was an entry by Logan Hill Lodge, owned by Ed Lanham outside Gravel Switch. It was a replica of a log cabin, constructed all of cardboard, complete with a front porch from which a stuffed opossum was hanging by his tail, with a variety of other pioneer objects. Channel 27 (WKYT) in Lexington had us bring the racer to their studios for an interview. You should have seen the looks as we went around New Circle Road with the outhouse cabin racer in the bed of a pick up …

“A group from Lexington did their racer as a scrubber … and attached “kids pool noodles” to the top of outhouse racer. It looked like one big toothbrush. And in 2007, 2007 KY Tech Express brought us into the technology age with their racer — they utilized solar power. Their racer played music, emitted smoke all via solar power. I might add, they won.” 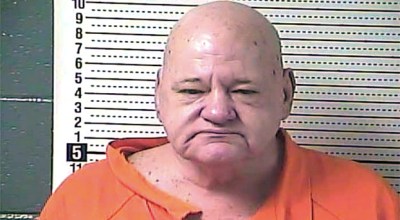 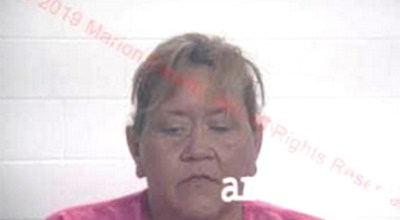