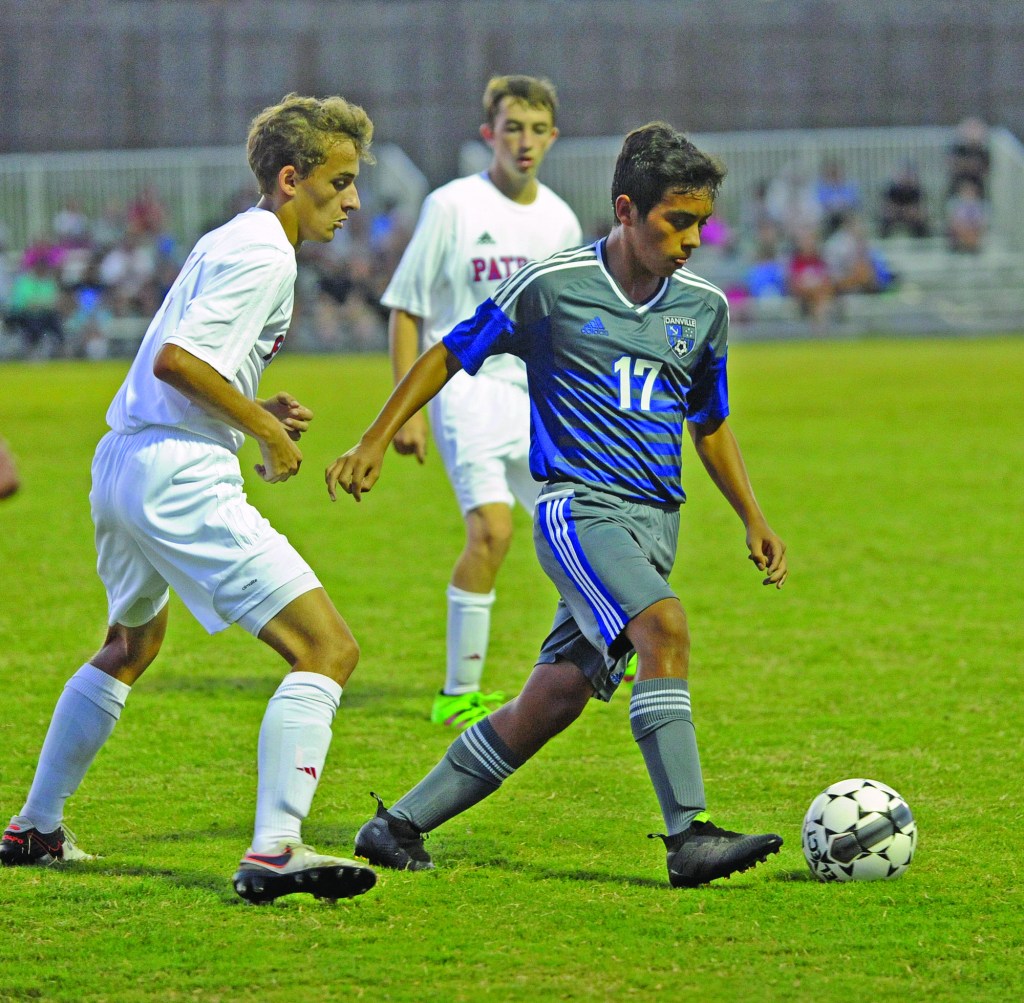 Tuesday’s game could be a preview of the 45th District first-round game, and a young Danville team beat an even younger Lincoln squad.

With all of that talented youth, Danville coach Brent Beauman said he tweaked the team’s practice routine to invite more competition within the squad.

“What was happening tonight is what I expected preseason,” he said. “You put one player in, and you have another on the bench and that guy is just as good. Tonight was a big competition for spots because everybody we were throwing in the game, they were playing just as good as somebody else. That’s what we were wanting, the competition for who is going to be on the field. You shouldn’t be upset about that, because if you don’t want that competition within the team, then you’re not wanting the team to be successful.”

Beauman noted Isaiah Scott, Saif Siddiqui, Sam Brunner and Ethan Redmond as players who took advantage of their time on the field against the Pats.

Scott and Siddiqui are both upperclassmen, while Brunner and Redmond are freshmen.

Matt Overing/matthew.overing@amnews.com
Danville’s Alec McAllister (11) jumps above Lincoln County’s Jackson Dunn for a header during the first half of Tuesday’s game.

The sprinkling of upperclassmen with freshmen in key roles has resulted in some inconsistency for the Admirals. Last week, Danville cruised 10-0 at Garrard County before falling 0-3 at West Jessamine.

Scott opened the scoring in Tuesday’s game on a cross that flew over Lincoln keeper Austin Price for a goal.

Brunner was brought down in the box later in the half, resulting in Cisneros’ first goal of the game.

Cisneros added his second of the game with an outside of the foot shot four minutes after his penalty.

“Gabe had another phenomenal night,” Beauman said. “He’s got a great shot. He’s in the right spot, it’s going to be a good shot. A lot of other people are in those positions but their shot’s not at the same quality. He’s just a calm, cool kid. Real quiet, not a lot of emotion. He loves the game, you can tell by the way he plays.”

Jacob Baird put the Patriots on the board after a free kick from 30 yards away slipped through Ads keeper Claudio Rodriguez’ hands. Baird scored again on a penalty kick less than one minute after Briar Sanders extended Danville’s lead to 4-1.

Lincoln coach Lewis Cummins said he wanted his team to keep its head up after the game.

“We’re young. We’re going to learn from our mistakes and keep going,” he said. “We need to take care of business against Garrard County, and then we’ll play Danville again in districts.”

Cisneros scored his third and final goal of the night with five minutes left in the first half, putting the Admirals ahead 5-2 at the break.

In the second half, Danville dominated possession and added three more goals: One from Brunner and two from Redmond.

Cummins said he wants his team to be patient with the ball instead of rushing to clear it toward midfield.

Beauman said he’s coached against Cummins for years and he’s excited to see what he brings to the Patriots.

“I’m super excited for Lewis to have this opportunity, he’s a great guy, I’ve coached against him through middle school and when he was an assistant for all these years,” Beauman said. “I think it’s good for the program because he’s going to care, he’s going to put in a lot of energy. Not that other guys haven’t, but this is a guy who has had his kids come through the program. Me, I want everybody in the district to be at a high level so we’re prepared coming out of district.”

Both teams are more than half way through their schedules as the district tournament approaches. Beauman told his team to embrace the feeling of success and build on it for the home stretch.

“That feeling of running over there, laughing, having a good time, is a lot better feeling than we had last week,” he said. “So let’s keep that drive going and bring it into practice tomorrow.” 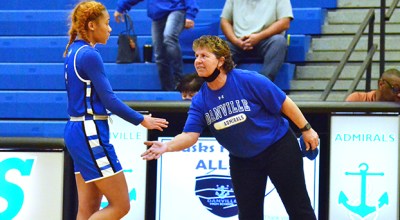 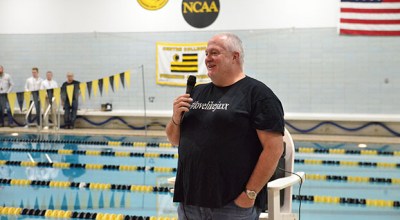 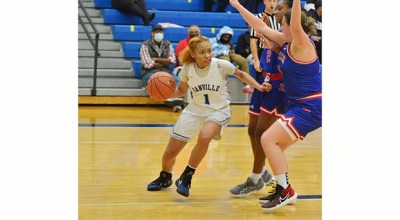 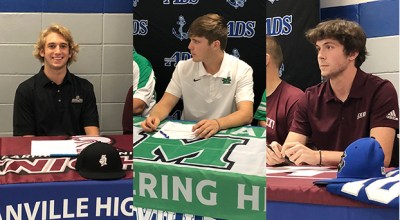 Boys soccer: Lincoln learning to adjust on the fly