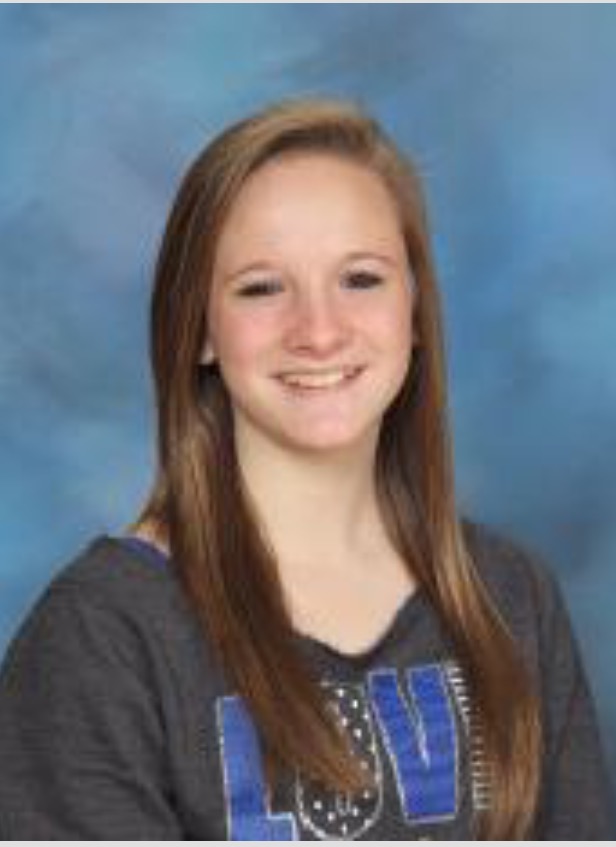 Jenna Oakley, the 15-year-old who went missing after her step-mother, Rhonda Oakley, 52, was found murdered in the basement of their Junction City home, has been brought back to Kentucky. Kentucky State Police Trooper Robert Purdy said no further information could be released due to Oakley’s juvenile status.

Photo courtesy of the Quay County Detention Center
Kenneth Nigh

On Sept. 1, Rhonda Oakley’s son found her body in the family’s basement. Rhonda Oakley’s car and stepdaughter were missing, and police went in search of her, as well as her 20-year-old boyfriend, Kenneth Nigh.

The two were found in New Mexico in a motel parking lot. Nigh was arrested and jailed by the Tucumari Police Department, charged with contributing to the delinquency of a minor and possession of a stolen vehicle, and eventually hospitalized for attempting suicide. Jenna Oakley had been detained in a juvenile holding facility somewhere in New Mexico, but authorities wouldn’t release the charges against her, only saying they were related to possession of a stolen vehicle.

Nigh was reported as having “bonded out” of the New Mexico jail, but was actually transferred to a hospital facility due to a suicide attempt. He will return to jail after he’s treated.

“It is an ongoing investigation,” Purdy said. “There’s a lot to try and figure out.”