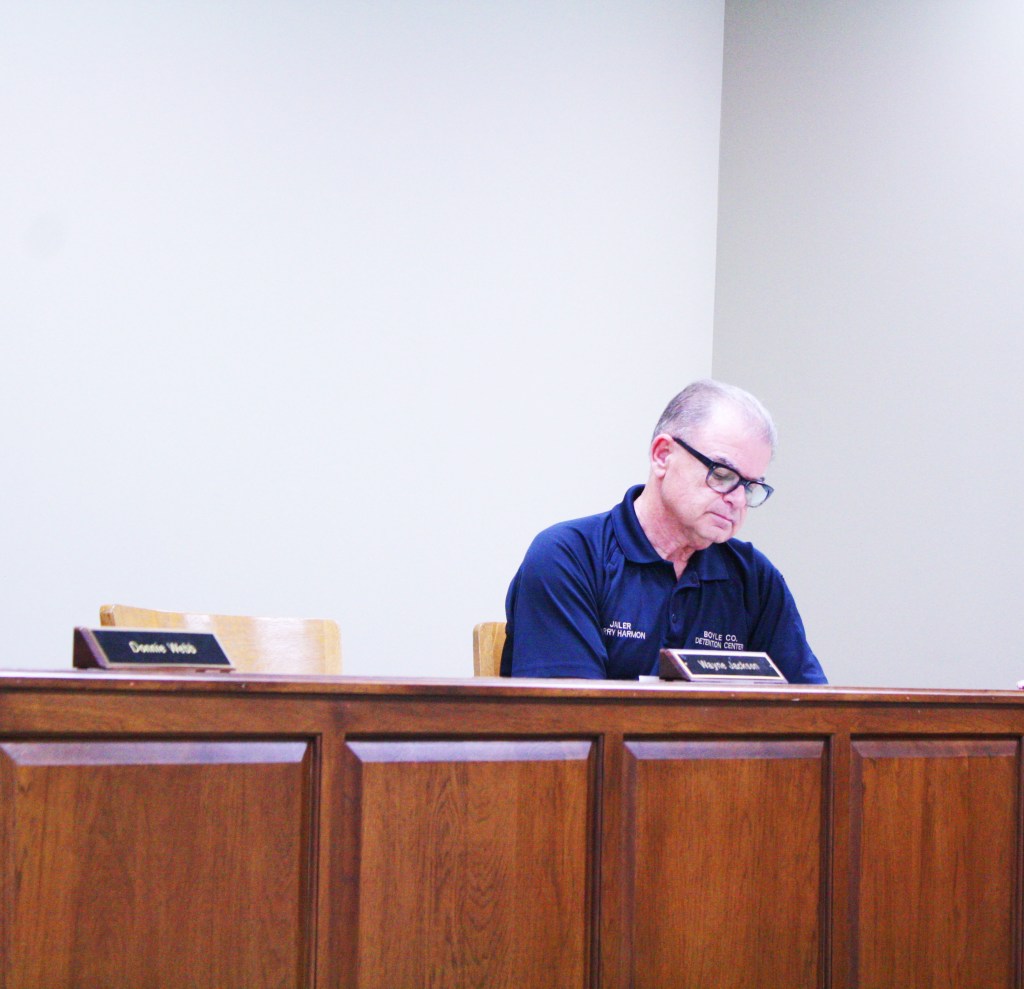 Boyle County Fiscal Court is requesting qualifications from a consulting service for an inmate confinement and substance abuse rehab facility for the Boyle County Detention Center.

The Fiscal Court is requesting qualifications to provide a model for the creation of a detention facility for the secure and unsecure confinement of inmates and a substance abuse rehab program in the detention center that is associated with the non-residential treatment center.

The selection and notification process begins in January with deadlines to submit the request. The earliest results will be back  is March 1.

“I think there’s a lot of options out there that could cost us, arbitrarily, $300,000 or $14 million,” Boyle County Treasurer Mary Conley said. “I think we need to figure out what we want to do to accomplish the goals. What we are doing right now isn’t working, and we need to figure out, maybe with the help of some other people, what we can do and who we can involve in our communities to help us achieve that goal.”

Conley said there is the possibility of other agencies joining the fight in helping rehabilitate the citizens in the communities represented.

“We’re hoping this will give us an idea of who’s willing to participate and what we have available to even work with,” she said.

As discussed several times before, there is an overwhelming overcrowding issue in the detention center that continues to increase and cause problems.

At the time of the committee meeting, there were 344 inmates, but the number fluctuates daily.

“The flow keeps coming,” Jailer Barry Harmon said. “We can see the direction we are going in as a local county jail is going up.”

“Somebody in a hole for 30 days or 90 days doesn’t help their addiction,” Harmon said.

Conley mentioned some possible outcomes, such as an add-on facility or including a non-confinement area that could be a mental health service and use the original jail for the secure inmates. There’s also the possibility of the consulting firm having other ideas and options for them to choose from.

“We just need to start looking at all the options,” Conley said.

It was agreed among the Joint Jail Committee that something needs to be done to help the inmates and the overcrowding situation. Further discussion of the matter will continue in Fiscal Court and with the State Commissioner.