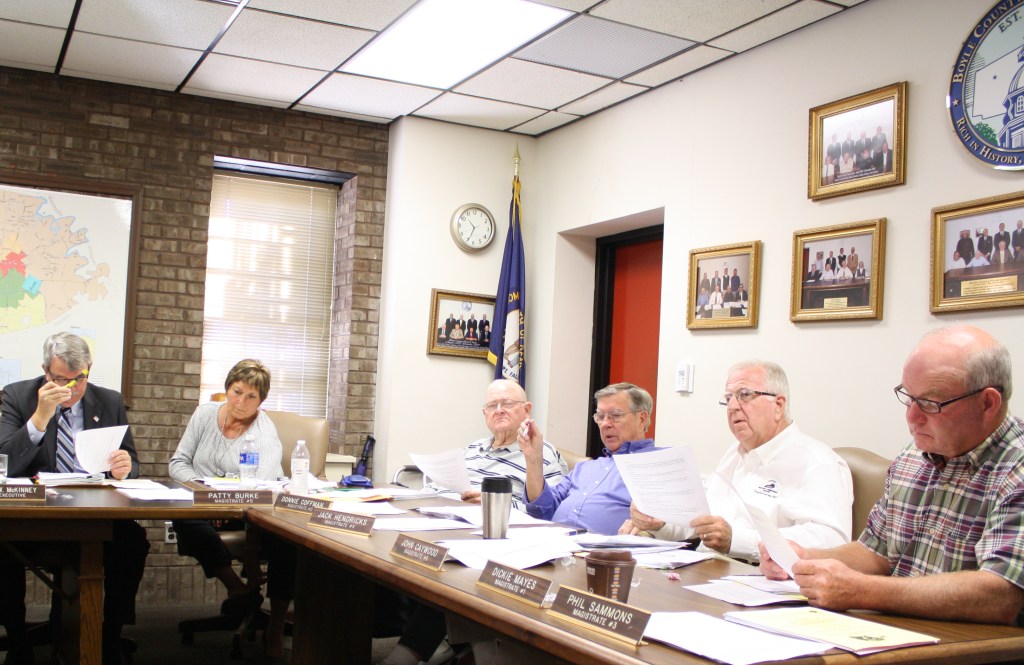 The Danville City Commission and the Boyle County Fiscal Court have approved the continuation of the Parks and Recreation Ad Hoc Committee, which has been working for six months on parks topics.

“We’ve had a lot of discussion and haven’t resolved all of the discussed items,” City Manager Ron Scott said.

The Ad Hoc Committee was established in March by the fiscal court and the city commission. It has been holding monthly meetings to discuss facilities, needs, structure, programming and other park related issues. The committee aims to create recommendations that can be presented to the city and county.

Topics the committee has been looking at include the future possibilities for a new aquatic center, signage in parks and more.

Officials said they are making progress on parks issues and they want to continue holding the meetings. The city and county approved monthly meetings of the committee for an additional six months.