Colonels fall for first time this season at Hendrix 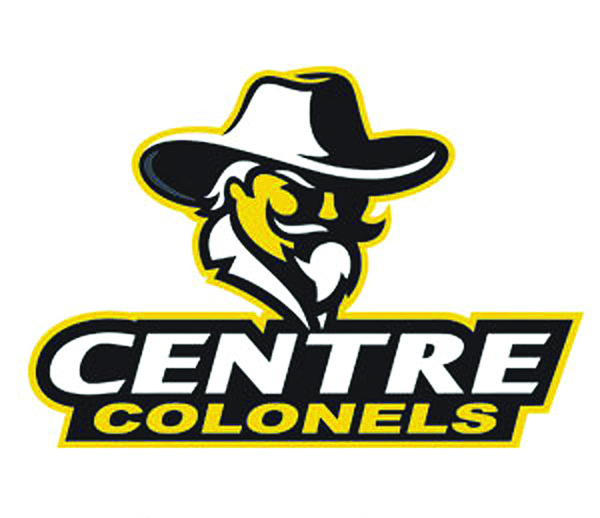 Centre came into Saturday’s football game at Hendrix with the fourth longest winning streak in NCAA Division III. The Warriors were the last team to beat the Colonels, in week five of last year.

Hendrix used a phenomenal game from its quarterback to end the Centre streak with a 35-28 Southern Athletic Association win in Conway, Arkansas.

“They always say there’s four or five plays during a game that make the difference in winning and losing, you just don’t know which ones they’re going to be,” Centre coach Andy Frye said. “We had our opportunities, we just couldn’t capitalize on that.”

Coming into the game, Frye had high praise for Warriors running back Dayton Winn, the defending SAA Offensive Player of the Year and AFCA All-American, and said the Colonels had to limit him.

Winn ended the game with 89 yards on 17 carries and a pair of touchdowns, a far cry from his usual performance this season.

However, they couldn’t account for Seth Peters. The Hendrix quarterback threw for 308 yards and rushed for 178, throwing for two scores and rushing for one.

“A lot of times when you’re in man coverage and he breaks the pocket, he’s got 30 yards where he can get something going,” Frye said.

Understandably, Frye called this the best offense he’s faced in his 19 years at Centre. The Warriors put up 575 yards and averaged 7.5 yards per play.

“They’ve got a lot of weapons,” Frye said. “Their quarterback can run the ball but he can throw the ball well. He’s got great receivers. He’s got an All-American in a running back in Dayton Winn. They’re a tough team to contain. I can see why they’re seven points better than us. I hope by the end of the year we’ll be 14 points better than them.”

The Colonels totaled 419 yards, mostly on the arm of quarterback Devin Hayes, who continues to have an impressive first season as a starter. Hayes hit 23-of-43 passes for 336 yards and four scores with only one interception. Cody Estep, Duncan Mercer, Colin Bradley and Nolan Coulter all caught scoring throws.

Centre struggled to establish a running attack, though, gaining 83 yards on the ground.

“The best thing you get out of playing a very good football team you find out what you need to work on,” Frye said. “They force you to see where your weakness may be, whether its discipline in your mental checks or running your routes. It’s just a tight game, and a good football team, they expose your mistakes. As I think we did them as well.”

The Colonels return to Danville for their next two games, starting Saturday when they host Millsaps. After taking a week off, they host Sewanee.

And even with one loss, Frye doesn’t believe the Colonels (4-1, 2-1 SAA) are out of the SAA championship race. In fact, he’d be surprised to see anyone go undefeated through the balanced and difficult conference schedule. And his players understand that, too.

“They’re not looking at this like all is lost. They’re taking it one game at a time and let the chips fall where they may,” Frye said.