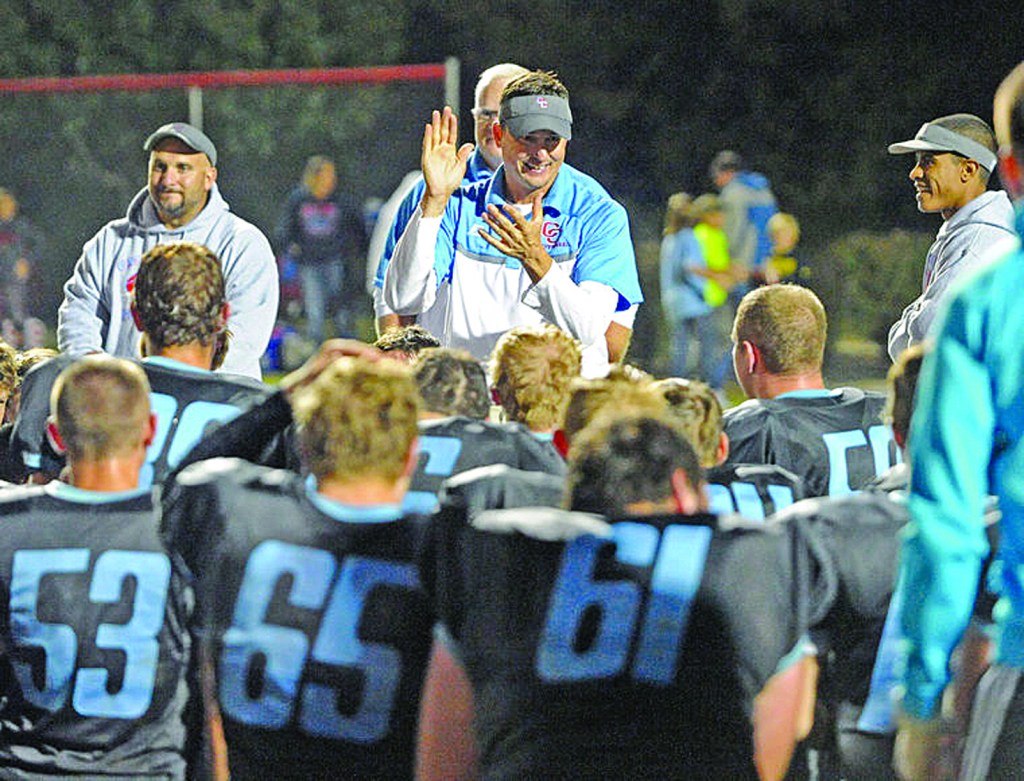 If it seems like every week that rolls past gives us another school record for the Casey County football team, well, you’d be right because that’s exactly what’s happening.

The Rebels made a statement with a 53-14 win over Bell County on Friday in Liberty, marking the first time they’ve beaten Bell; the Bobcats had won the previous four meetings 247-41. It is also the first time in school history they’ve opened a season 6-0, and it’s the longest winning streak for the program.

Thanks to the explosive offense, the Rebels have secured only the fourth winning season for the program. Quarterback Breece Hayes leads the area with 1,596 yards and 16 touchdowns, and Collin Miller has 24 catches for 639 yards and 10 TDs. The Rebels average 43.5 points per game.

With three games left, who knows how high the Rebels can rise? The supreme validation of the season will come in two weeks when they host one-loss Corbin.

With one game left in their regular season, the Boyle County girls soccer team has posted an unreal 19-1 record, outscoring opponents 69-12.

Boyle has been one of the most successful teams across the state over the last five years, winning 77 of their last 100 games by an average of 4-1. However, if the Rebels can advance to the 12th Region tournament semifinals, this group will reach a height none other has — 22 wins would set the program record for wins in a season.

Kylie Thompson (29 goals) and Emmie Harris (17 goals and 10 assists) lead the offense while Sarah Burns provides the backbone of the defense, giving up an average of 0.6 goals per game.

Boyle County and Danville have already had their share of tests this season, but the football season ramps up with intensity starting this week with the district schedule. Both the Rebels and Admirals jump in with both feet — Boyle hosts Garrard County (4-2) while Danville hosts Somerset (4-2).

The Ads have won three straight over the Briar Jumpers, and Boyle rolled to a win in last year’s meeting with the Golden Lions.

Matt Overing contributed to this report