Lancaster native uses grant to challenge public — and herself 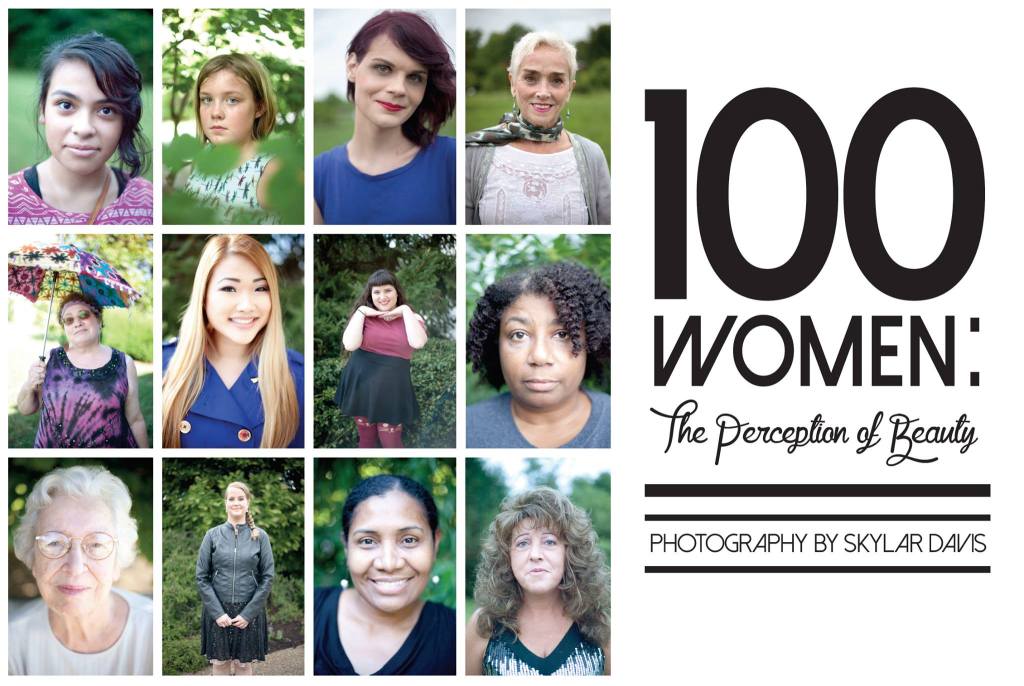 LEXINGTON — A fine art photographer, Skylar Davis also takes family portraits. She graduated from Eastern Kentucky University with a Bachelors of Fine Arts, with an emphasis on photography, and said most of her experiences have had one common thread: her clients asking “Can you Photoshop me?” or “Can you fix this?”

She says her response is always: You are beautiful the way you are.

“But, I’m a very meticulous editor, and I would spend hours finalizing a lot of my fine art photographs, which lead me to realize I w 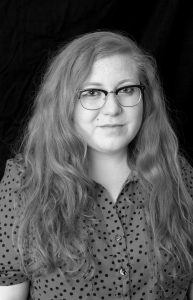 as part of the problem,” Davis says. “‘100 Women: The Perception of Beauty’ is my protest against over-editing and myself.”

Davis says through her new exhibit, opening Thursday at the Kentucky Theater in Lexington, she wants everyone to know they are beautiful — just the way they are — regardless of age, race, born gender or sexual orientation.

“My goal was to highlight the challenges women face through our society, not only by feeling inadequate about looks or from aging, but the pressure to be a perfect mother or wife, to getting married or having children at all.”

The exhibit includes quotes from some of the participants she photographed describing struggles they have faced as women, and the effect of media on their self-image. She says she wants to draw attention to society’s obsession with perfection and gender inequalities still regularly faced in this day and time.

Davis received a grant from the Kentucky Foundation for Women to achieve her exhibit goal, and said she owes thanks also to LexArts for supporting her.

“For the media, I think every woman is affected. We see images in ads, magazine, TV shows that show these ‘perfect bodies,’ and yet the average size of a woman is now between a 14-18, depending on what reports you read.”

Although she spoke to and photographed 100, 20 of them are printed on metal — an expensive process, but worth it, she says.

“I wanted them to be life-size, and all are the women facing the camera, looking directly into it. I wanted the viewer to be looking into their eyes, so it would be impossible to fit 100 of them, not to mention I couldn’t afford it.” But the rest of the women are represented in a grid, so all are displayed.

At the end of the exhibit, there’s a full size mirror where she hopes viewers will reflect on their own beauty.

Davis says she hopes viewers leave with realizing their own beauty, while also realizing all of the things we — as a society — need to change in the media, fashion industry and beyond.

“It is important for everyone to see this exhibit because it takes everyone to make a difference,” she says. “We need to stand together and push for changes in the way women are represented in the media, and the way transgender and those in the LGBT community are treated.”

Although Davis isn’t transgender or gay herself, she has many friends who are. “One woman I know, who I made part of the exhibit, was harassed by her neighbor and even fired from jobs because she identifies as trans. Also, a lot of my LGBT friends have been met with countless harsh words, or ‘You would look prettier if you dressed more like a girl’ type comments. If we had a better dialogue with the community, we’d realize looks don’t matter, and they’re like everyone else. In smaller communities, especially like where I’m from, being different — it’s difficult. People don’t understand it, therefore they’re scared of it.”