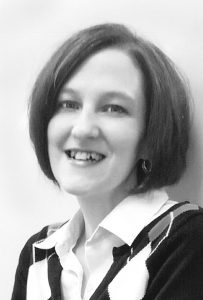 She was the director of admissions for Danville Christian Academy and a member of Gethsemane Baptist Church. She loved Darin, her boys and taking care of them, and had a great faith and special relationship with the Lord. She loved working at DCA, going to church, singing and being part of a Praise Team. She will be remembered for her kindness and her gentle heart.

In addition to her mother and step-father, survivors include her husband, Darin Horton; two sons, Josh Horton and Daniel Horton; her brother Doug Smothers; her in-laws, Ray and Liz Horton; sister-in-law, Sherri Horton, all of Danville; a step-brother, Herb Toombs, Jr.; and a step-sister, Annette (Dennis) Spangler, both of Stanford; and numerous aunts, uncles and cousins.

A funeral service will be held at 1 p.m. Thursday at Gethsemane Baptist Church. Brother Steve James will officiate. Visitation will be after 3 p.m. Wednesday at Gethsemane Baptist Church. Pallbearers will be Josh Montgomery, Troy Montgomery, Pete Garcia, Pete Garcia, Jr., Doug Smothers and Darin Horton. Honorary pallbearers will be members of Boyle County Fire Department. An online guestbook is available at www.stithfuneralhome.net.