Wet side wins in Perryville by seven votes 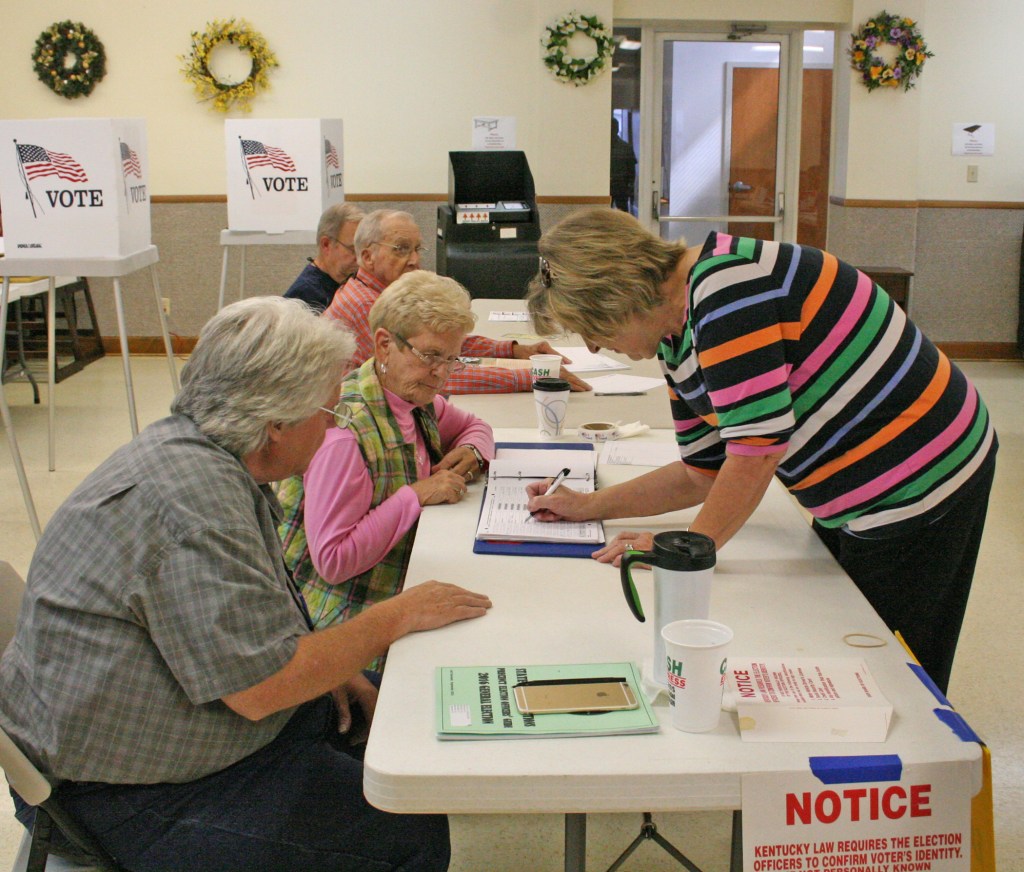 Kendra Peek/kendra.peek@amnews.com Perryville resident Terry Edwards signs in at polling place at the Perryville First Baptist Church on Tuesday, under the direction of poll workers Steve Becker and Ruby Carpenter.

Perryville resident and business owner Jerry Houck came to the courthouse for the vote and said he was pleased with the vote. 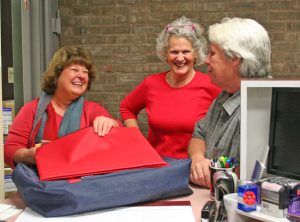 “I’m very happy. I realize that it’s tight — that’s close. But the fact that 229 people came out to vote and voice their opinion, that’s great,” Houck said. “I do think that this will open doors for Perryville. Doors that weren’t even possible before. I think it’s a good thing.”

Houck has been a supporter of legalizing alcohol sales in Perryville since word of Senate Bill 11 spread. The bill, signed in April and effective on July 15, allowed cities smaller than 3,000 to hold a local election to determine whether to allow alcohol sales. Prior to the bill’s passage, cities the size of Perryville — with fewer than 3,000 population — could not hold votes independent of their counties.

The city will soon have two quota retail package licenses available for businesses such as convenience stores. Two is the minimum regardless of population in order to prevent a monopoly, according to state law. The city will also have unlimited licenses available for restaurants that want to serve alcohol by the drink, as long as they can seat 50 or more people and make at least 50 percent of their gross sales from food.

The vote will officially take effect 60 days after the election, on Dec. 3. Businesses can then begin applying for the licenses.