Wade made interim director of Heart of Danville 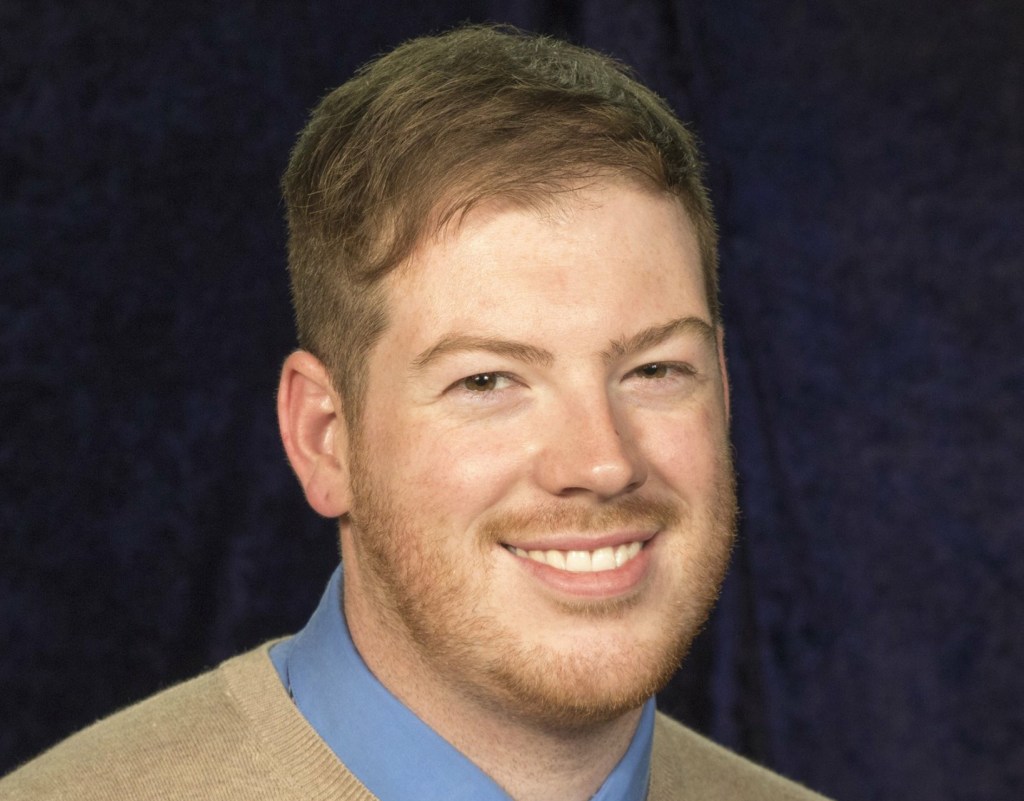 Photo submitted Nick Wade is now the interim director for the Heart of Danville.

The Heart of Danville has announced that Nick Wade will step in as interim executive director after Bethany Rogers left the position last month.

“When Bethany announced that she would be leaving at the end of September, the Heart of Danville executive committee began discussing what the next steps would be,” Wade said.

Once a contract for the position was created, Wade accepted the nomination, which was presented and voted on by the board.

Wade first joined the Heart of Danville in February after working in the music industry with a publicity firm in Nashville. Wade said he is excited and grateful for this opportunity to lead Heart of Danville.

“I am thrilled to help lead the Heart of Danville into our 31st year,” Wade stated in a press release. “Bethany executed many great projects and initiatives during her four years as director. I look forward to continuing and building upon the groundwork she laid.”

Since this new position will be adding to his workload, the Heart of Danville has hired Mary Trollinger as a temporary project manager.

Trollinger was born and raised in Danville. She graduated from Danville High School in 2007 and from Centre College in 2011, with a bachelor’s in religion and art history. She then got her master’s of divinity from Vanderbilt Divinity School in 2014, where she also received a certificate of religion and the arts in contemporary culture.

Last year, she worked as a photographer for Everything But The House in Lexington, and established her own line of cards and postcards featuring original macro nature photography and photos of Danville landmarks. Mary and her sister Elizabeth have an informal “pet-sitting” business, which has been in operation in Danville since 2003, Wade said.

“Mary and I are excited to see what the next few months hold for us and the Heart of Danville,” Wade said.