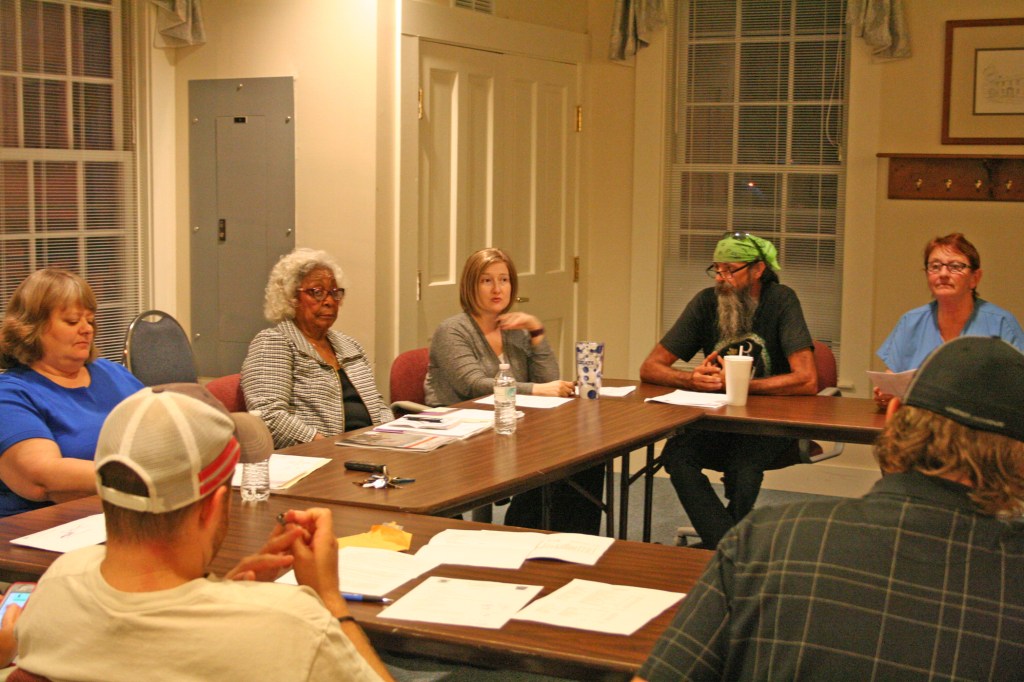 The Perryville City Council began discussing the city’s future alcohol ordinance on Thursday in light of the passage of the alcohol vote on Tuesday.

“We really need to, because we’re going to be in a time crunch if we don’t,” said Council member Brian Caldwell.

The clock started officially on Thursday, as the votes were officially entered, and the city has 60 days to get an ordinance established before sales can begin.

“The whole purpose behind it was for the collection of taxes. The licensing, without the ordinance in place, it doesn’t stop the ordinance from happening. It just means the only licensing businesses have to have is from the state,” said Jerry Houck, Perryville resident and businessman. “The state doesn’t collect a tax, just the yearly license fee.”

“I think it would be in your best interest to start the conversation as soon as possible as to how you’re going to lay the ordinance out, to be sure that you get the revenue collection set in play and what the licensing structures are going to be,” he said.

Houck, who said he helped with the Danville ordinance, said the city has to determine what the fee is going to be as well as the structure that will be in place.

City attorney Lynne Dean said she had looked into it a bit, but had waited until after the vote, as she wasn’t comfortable doing so until she knew for sure. Unfortunately, both the Kentucky Department of Alcohol Beverage Control and the Kentucky League of Cities have been out of the office this week, making it a bit tougher to get the necessary information, she said.

“I have made contact with both agencies. I’ve confirmed the election, the certification was done today. That’s what starts our 60-day limit and both of our regularly scheduled meetings are within that time frame,” Dean said.

The big things, she said, are the fees, the tax, and hours sales are permitted — will the council permit Sunday sales or Election Day sales, for example.

There are some specifics on where the funds go, Dean said, but she is not familiar with that yet. Council member Tim Simpson said he would like to see some of the money go toward the buildings the city owns, which Main Street Perryville manages.

The council discussed whether to have a meeting before the next one in November.

“I’m leery about putting it off until the next meeting. I feel like the people have spoken and we need to get the ball rolling,” said Council member Ryan Norvell.

Dean agreed, saying that the first reading needed to be held at the next regular meeting.

• Learned there will be a forum for all of those running for the six council seats at 7 p.m. Nov. 1 at the Perryville Community Center.

“We’ve had better luck than I anticipated with those,” said Fire Chief Anthony Young.

• Learned that the fire department has been awarded a $10,300 grant from the Kentucky Office of Homeland Security for the purchase of new extrication equipment for the department.

“This makes for a really nice piece of equipment for Perryville that we’ve never had,” Young said.

A special-called meeting to discuss the alcohol vote, regulations and ordinance will be held at 7 p.m. on Oct. 20.