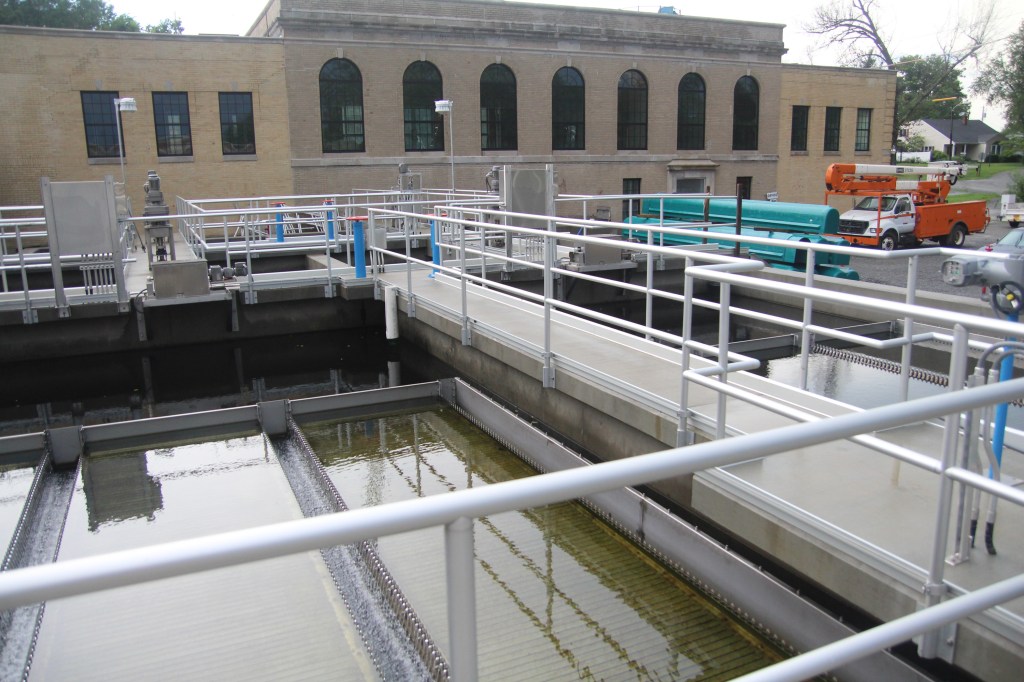 The Danville City Commission has granted an extension to the contract of the engineering company overseeing the water treatment plant expansion.

Brent Tippey from HDR told the City Commission that the construction is 939 days in out of 1,003, according to the original contract, making them 93 percent complete.

However, due to a period over the summer when they were short staffed, they are further behind than expected.

Tippey said the targeted completion date was Nov. 23, according to the original contract. HDR and Judy Construction discovered a few months ago that they were not going to complete the project by that date, and they don’t expect to be completed until the second quarter of 2017, he said.

Judy Construction will have to approach the city commission for an extension into 2017 once they determine a possible completion date.