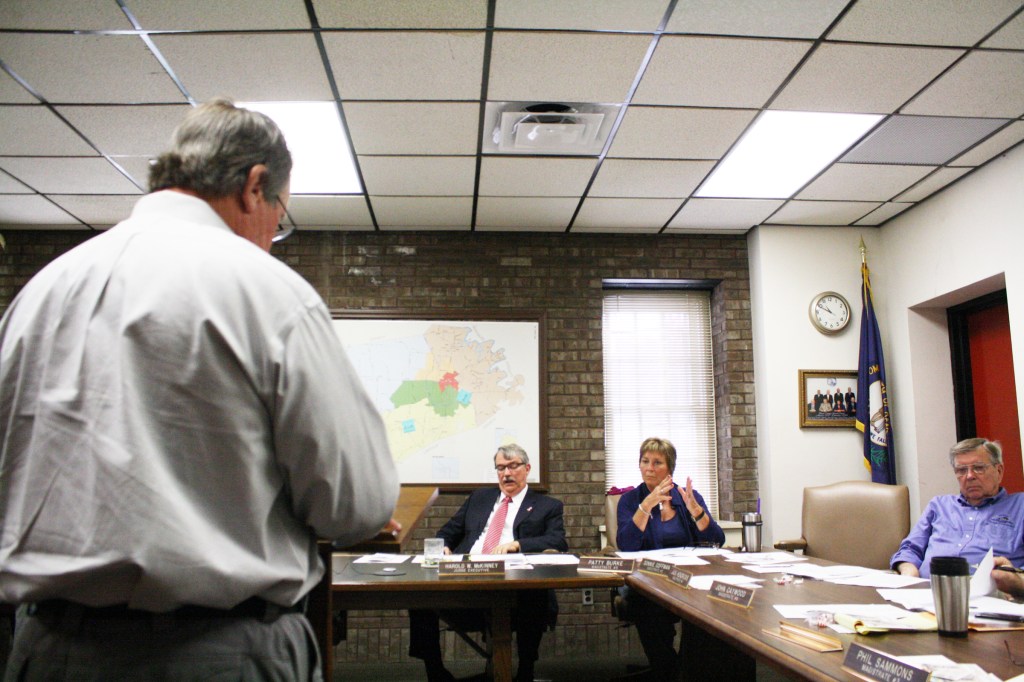 Boyle County Emergency Management Agency has decided to apply for a hazard mitigation grant after not participating in the grant for several years.

If its successful, it would use the money for three new emergency storm sirens.

EMA Director Mike Wilder said each year, EMAs in Kentucky have the opportunity to participate in applying for a hazard mitigation grant. There is a certain amount of money that is available to give out to the counties, he said.

“We’re competing for a small amount of money,” Wilder said.

After several years of not participating, Wilder said “I kind of thought it was time to look into it again.”

Wilder said EMA is going to present a project to the board of hazard mitigation this week.

“We are attempting to get funding for three new sirens, and these are going to be replacement sirens,” he said.

He said the three sirens will be placed at Perryville City Hall, at the Junction City Fire Department and in Parksville on Ky. 34.

The total cost of the project is estimated at $74,000. If EMA receives the grant, the county would be responsible for paying 13 percent of the cost, Wilder said.