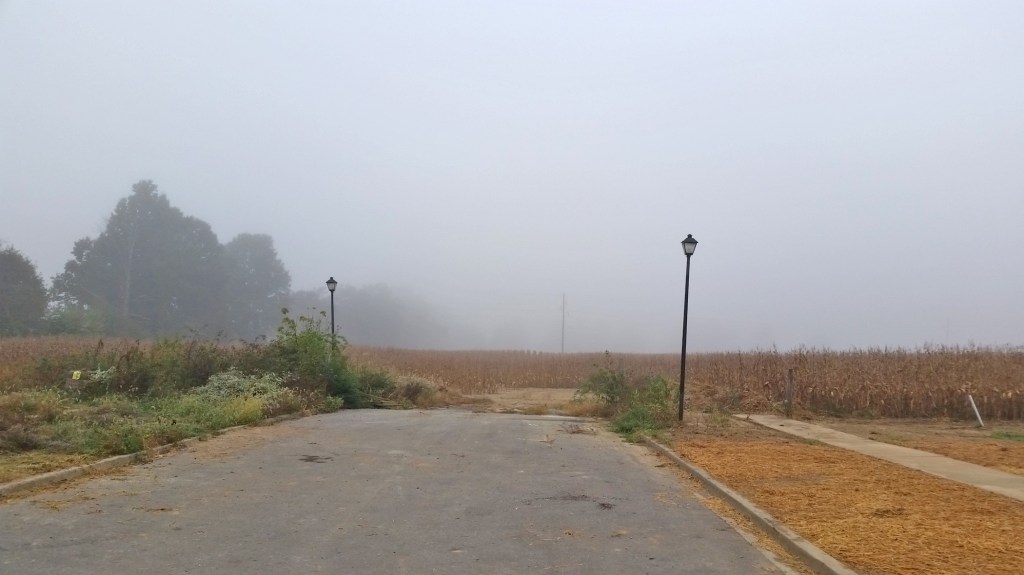 Kendra Peek/kendra.peek@amnews.com The property at the end of Breathitt Avenue, owned by Tom Hensley, could be annexed into the city.

Junction City could be expanding its borders if an annexation request from property owner Tom Hensley is approved.

“There’s 40 acres that used to be the old Chandler Farm, which we’ve owned since 2005,” said Hensley, a Danville attorney and resident. “I’m here to ask you to annex that into the city. It’ll be a single-family development over the years.”

The property lies behind the Shelby Green subdivision, which Hensley also owns.

“I think Shelby Green has been good for the city of Junction City. We will continue to do the same type of single-family development,” he said.

Hensley had spoken to City Attorney Lynne Dean and Mayor Jim Douglas about the potential plan. Dean, who was unable to make Thursday’s meeting, gave her blessing for Hensley to draw up an ordinance, he said.

“I am confident that it complies with the KRS as to annexation,” Hensley said.

The council held a first reading of the ordinance Thursday night. A second reading could be approved at the council’s next scheduled meeting, Nov. 10.

• The council accepted a bid on a parcel of land on Russell Street for $1,000.

“In my opinion, it’s a monkey on our back,” Douglas said.

• Estes Engineering surveyed the Junction City Cemetery, Douglas said. From the shelter to the fence, 85 lots are available, which equals 510 grave sites.

For $3,825, Estes Engineering will mark off the lots and place the pins, he said.

The city approved the plan.