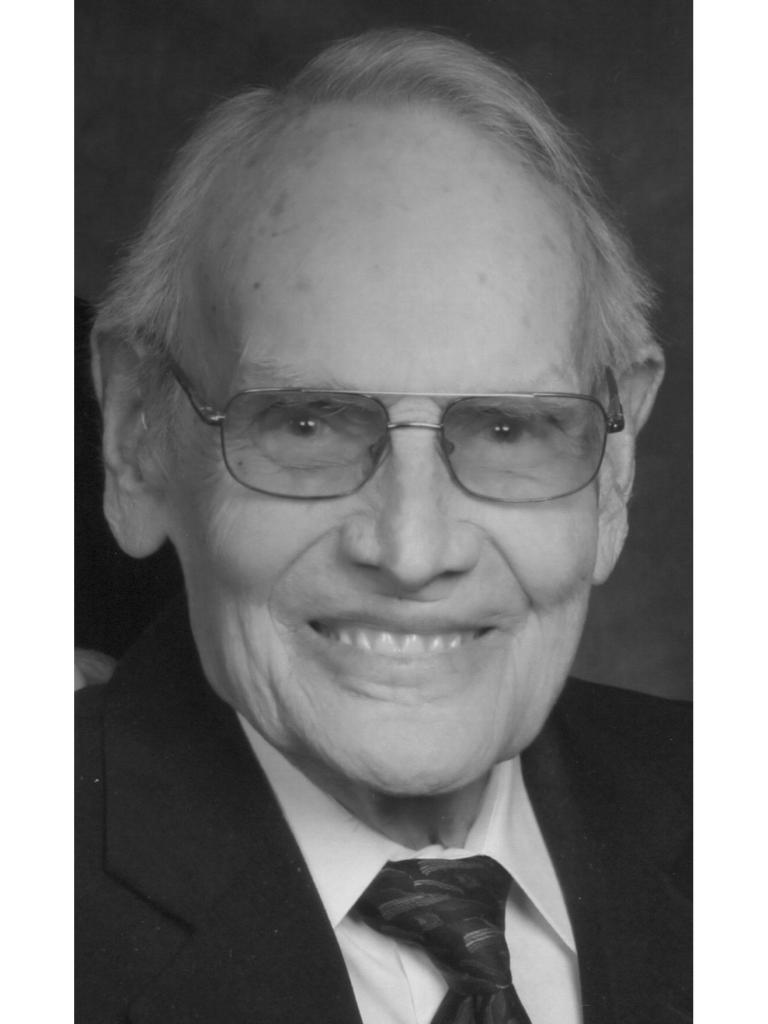 Ralph Anderson (R.A) Hanks passed away on Friday, Oct. 14, 2016, having lived 90 wonderful years serving God, his country and his family.

He was born April 8, 1926 in Anderson County, the son of Edwin Clyde and Margaret Hawkins Hanks. He grew up on the family dairy farm with his brother Edwin and sister Elise, all of whom have preceded him in death.

He was a proud veteran of World War II, having served in the Pacific Theater and was part of the initial occupation force of Japan. After the war, he returned to Anderson County where he married the love of his life, Pauline Gash Hanks.

In the mid 50’s, he relocated to Danville as part of his job with Unisys (Burroughs), and it was there he and his wife raised their 3 sons, Richard A. (Glenda), Donald L (Catherine) and Robert (Cathy); eight grandchildren, Heather, Sarah, Emily, Aaron, Daniel, Mary, Jacob, and Benjamin Hanks. Also surviving is six great-grandchildren, Wesley Foster, George Foster, Bowman Foster, Annabelle Hanks, Hank Badrian, and Emma Claire Hanks.

R.A. was well known for his love of God, UK basketball, antiques, and most importantly, his family. He was a long time member of Lexington Avenue Baptist Church. As a young man, he would routinely drive around until his car radio finally picked up that well known voice of Cawood Ledford so he could follow his beloved ‘Cats. He was known by most of the antique dealers in the area, always on the lookout for a unique and different lamp to add to his collection. But mostly he loved spending time with his family.

He and Polly spent many loving hours visiting and spoiling their grandkids (Heather, Sarah, Emily, R. Aaron, Daniel, Mary, Jacob and Benjamin), and their six great grandkids. They both loved nothing more than watching them play soccer, basketball, hockey, football, run track and dance. And the grandkids always looked forward to their summer vacations where they could spend weeks at a time with their grandparents (who they affectionately called Mom and Pops) who would take them on many unforgettable adventures. He truly was blessed and lived a wonderful life.

A celebration of his life will be held Monday evening from 5 p.m. to 8 p.m. at Preston Pruitt Spurlin Funeral Home in Danville. Memorial services will be held the following day at the funeral home at 11 a.m. with Dr. Tommy Valentine officiating. Burial will be in Bellevue Cemetery. Pallbearers will be R. Aaron Hanks, Daniel Hanks, Jacob Hanks, Benjamin Hanks, Paul Foster, Jonathan Badrian and David Shepherd. Honorary Pallbearers will be members of the Lexington Avenue Baptist Church, Austin Roberts Sunday School Class.

In lieu of flowers, the family requests donations be made the Renovation Fund for Lexington Avenue Baptist Church in Danville.