Lincoln County Public Library joins with eight other counties in this area to participate in a One Book Community Reading Project this October. The selected title for this year’s One Book program is Silas House’s Young Adult novel, “Eli the Good”.

“Eli the Good” is a coming-of-age novel set during the American Bicentennial.

“In this tender and timeless novel by an acclaimed author, an unforgettable 10-year-old peels back his family’s secrets as he takes his first steps toward manhood,” according to the book jacket. It was released in 2009 to rave reviews and received the first annual Storylines Prize from the New York Public Library system, an award given to a book for use in the ESL and literacy programs of New York City.

“We’re excited about joining other libraries in this unprecedented community reading project,” said Amanda Gearhart, director of the Lincoln library.

Throughout the month, book clubs in the nine counties will be reading and discussing the book. This is the first time these counties have joined together to read and discuss the same book. 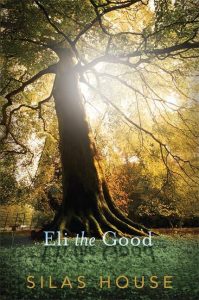 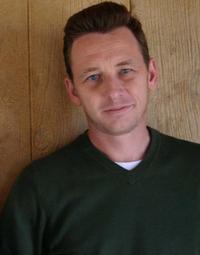 Copies of “Eli the Good” are available to borrow as well as a limited number of pass-along copies. Pass-along copies are not checked out from the library. These are for community members to read and share. A book discussion will be held 5 p.m. Oct. 24 at the Lincoln library.

There will be a Facebook page for the event, and all the activities from all the counties will be posted there. House will do weekly live sessions through the page, as well as a community reading 6:30 p.m. Oct. 27 at the Berea branch of the Madison County Public Library. House has very generously donated the books for the project.

More dates for local projects will be announced as they are planned.