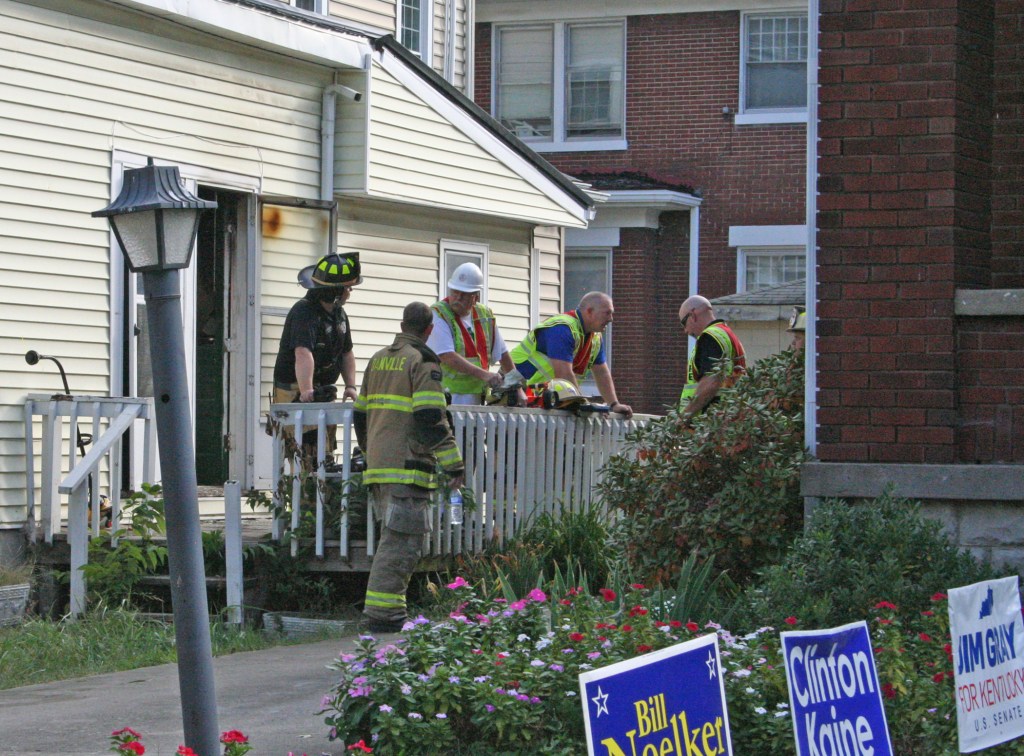 A fire broke out at a house at the corner of Lexington Ave. and Fourth Street Wednesday morning. 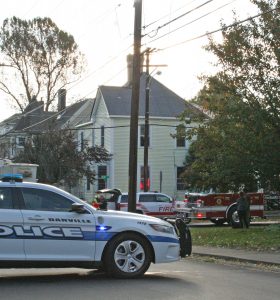 Danville Assistant Fire Chief Tim Brumfield said it appeared that the fire began around the stove. No one was home at the time, but there were pets in the home that did not survive.

The fire was contained in the kitchen, however the rest of the apartment had smoke and heat damage. Other units at the house had smoke damage, Brumfield said. There are three apartments in the structure.