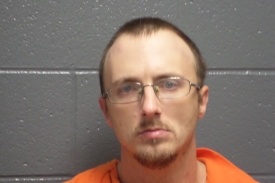 Contact was made with a gray Pontiac and two individuals. The subjects involved were identified as Justin L. Williams of Danville and Bradley C. Watts of Harrodsburg. Deputy K-9 NiKi was deployed, and located digital scales and other paraphernalia inside the vehicle. Williams was found to be in possession of crystal methamphetamine and a large amount of cash.

Williams has been charged with first degree trafficking a controlled substance, methamphetamine more than two grams; tampering with physical evidence and possession of drug paraphernalia. Williams was also found to have a parole violation warrant. 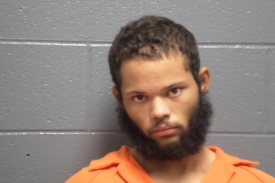 All subjects were transported to Boyle County Detention Center.

Please contact the Sheriff’s Office with any information regarding drug activity in our area. You may remain anonymous.

Time to move on from blame, solve retirement funding…