American tenor Turay presents ‘A Tour of America in Song’ 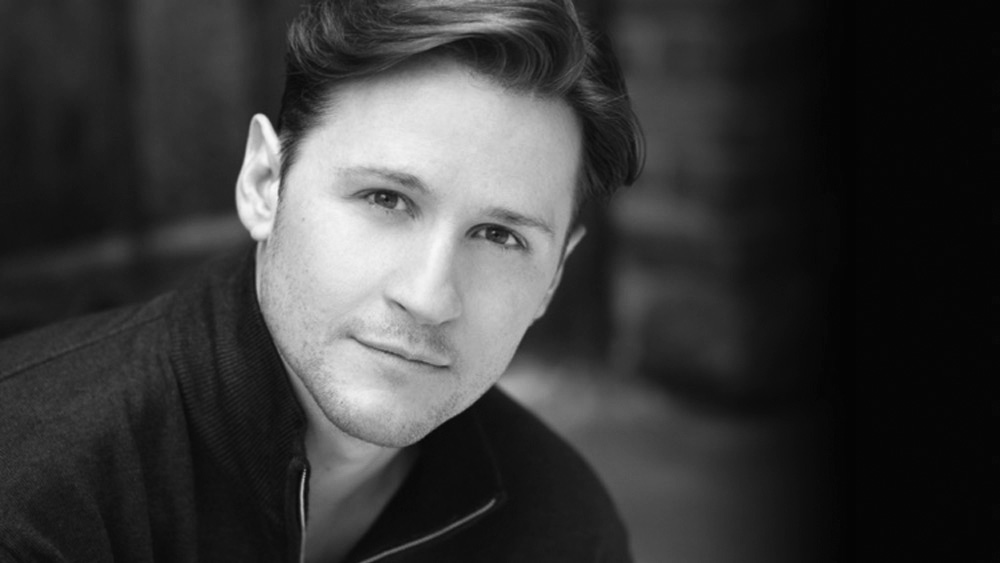 Photo contributed Greogry Turay, a world-renowned American tenor serving as the Alltech Artist-in-Residence at Centre College, will present a free concert Tuesday at Norton Center for the Arts.

World-renowned American tenor and Metropolitan Opera veteran Gregory Turay will present “A Tour of America in Song” Tuesday at Centre College’s Norton Center for the Arts. The event is free and open to the public.

Turay, who is serving as the Alltech Artist-in-Residence at Centre this academic year, will share his talents on the Newlin Hall stage in this performance celebrating the history and breadth of American music and poetry. The free public recital will cover several genres, including popular American songs and operetta as well as both classical and modern Broadway.

Turay, who is hailed by the London Times as “one of the brightest natural talents to have emerged from the U.S. in recent years,” is an alumnus of the Metropolitan Opera’s Lindemann Young Artists Development Program — an experience that launched a 10-season consecutive run on the Metropolitan Opera stage. His more than 20-year career has taken him to opera houses throughout the world, and his talent has led to countless accolades, among them the 2001 Richard Tucker Award, the industry’s highest honor.

“A Tour of America in Song”

7 p.m. Tuesday inNewlin Hall at Norton Center for the Arts

Free, open to the public