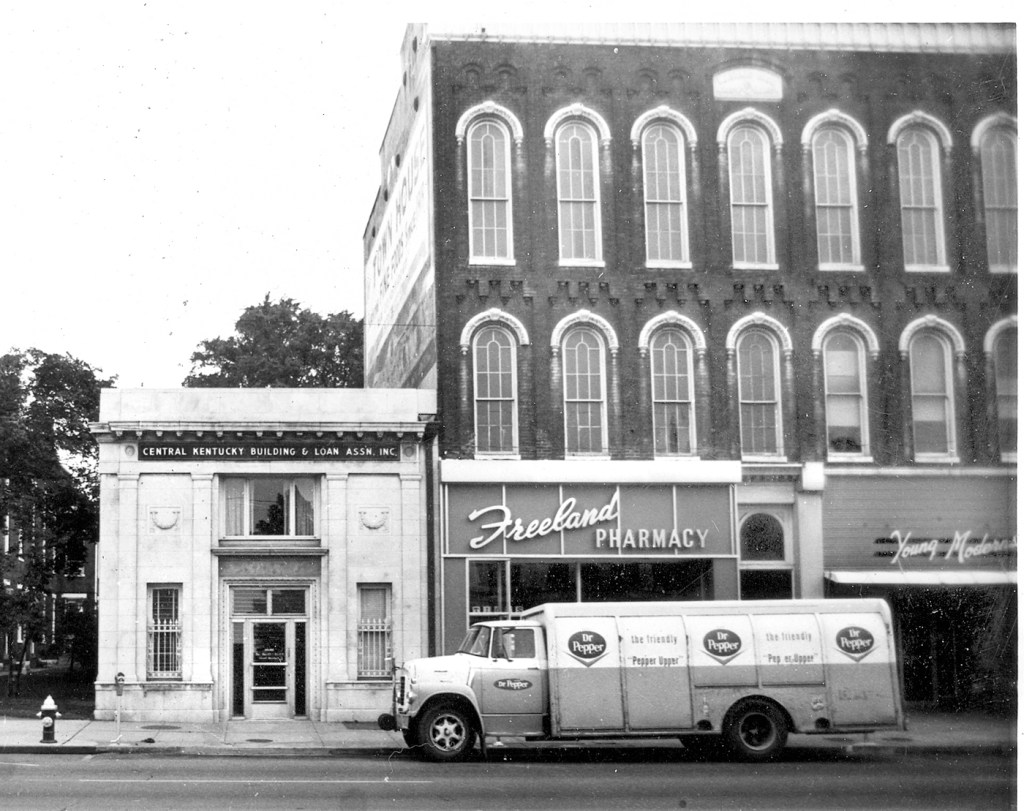 In 1885, a group of civic leaders recognized that the dream of home ownership in Boyle County was difficult to achieve. These leaders understood that affordable housing was imperative in order for Danville and Boyle County to prosper and grow. Through sheer perseverance and community support this group began to raise capital and organize a building and loan association.

They were able to meet the stipulation that “the business could not begin operation until the sum of $5,000 was subscribed” and Central Kentucky Building and Loan Association was chartered on May 7, 1886.

The association was organized to make it possible for local residents to build or purchase a home with a small down payment followed by weekly or monthly payments, thus encouraging home ownership in Boyle County.

The first office of the financial institution was merely a desk in the lobby of the former Boyle Bank & Trust Company and was only open on Saturday evenings from 7-9 p.m. at that time.

Their success was notable. By 1925, local papers announced that for “40 years the building and loan association has rendered a great service to the homebuilders in our community and during four decades has made only one foreclosure and lost only a little over $100.00”.

With reserves at $44, 000 and loan applications totaling $41,000, the Association was seeking to sell additional stock with the assistance of the Chamber of Commerce in order to meet loan demand. 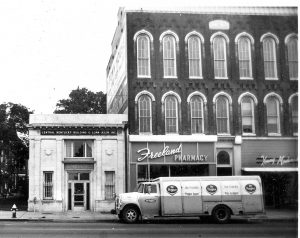 Prudent lending practices, attractive rates on savings and a robust return on shareholder investment allowed a 1931 move to the former “Elks Club” building- now home to the

An opportunity to purchase the Boyle Bank & Trust building allowed for a relocation in 1943 back to the Associations’s original home.

In March of 1967, ground was broken for the construction of a Williamsburg style building at the corner of Fourth and Main streets that opened for business in 1968 as Central Kentucky Federal Savings & Loan Association. In 1994 the Association converted to a publicly traded stock company and changed its name to Central Kentucky Federal Savings Bank.

A new branch opened in Danville’s Ridgefield Shopping Center in 2000.

A 130th anniversary celebration at the bank’s Ridgefield Center office will be from 11 a.m.-2 p.m. on Friday, Oct. 28 and will offer a live Hometown Radio broadcast and cookout, an art exhibit sponsored by the Arts Commission of Danville/Boyle County, door prizes, promotional items and a Danville-Boyle County Chamber Pot of Gold drawing.

Be sure to come out and celebrate this incredible piece of history that has made coming home so much sweeter for the last 130 years.

Nighttime in the garden