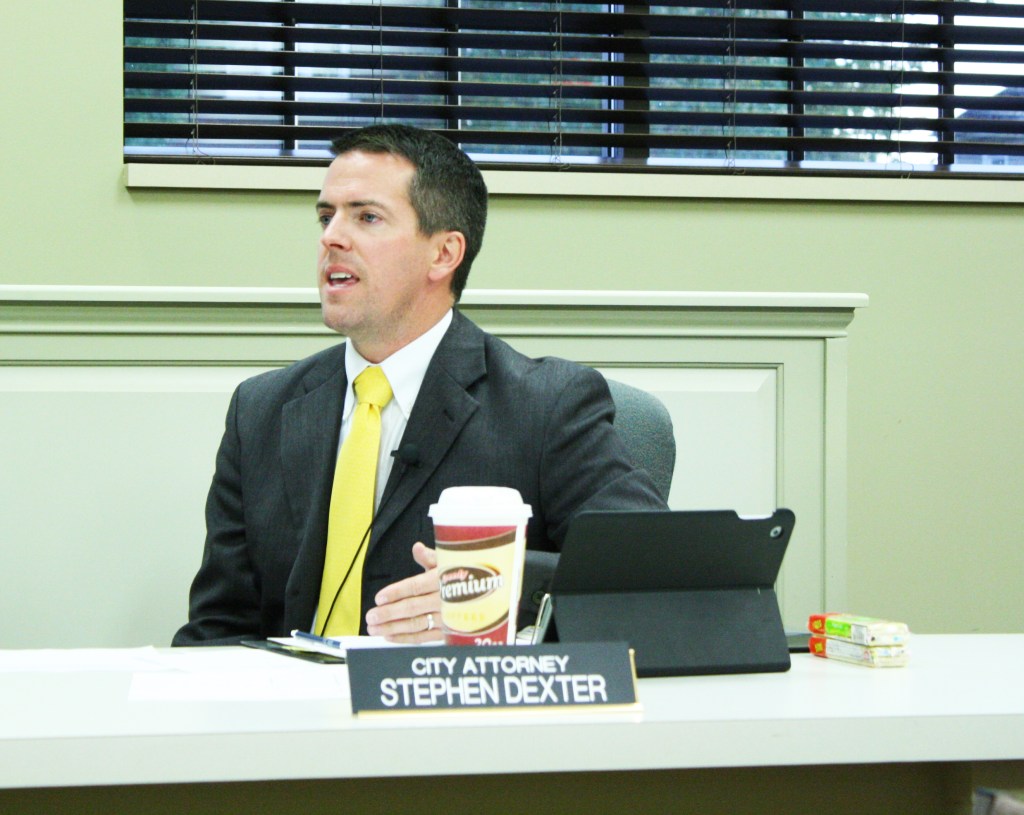 A fireworks ordinance was on the table at Danville City Commission Monday for a second reading, but commissioners instead added a new statement in the ordinance and held a first reading again.

After hearing several comments from the public, discussing the ordinance among the commission and with the city attorney, commissioners decided to set 11 p.m. as the cut-off time for using fireworks at special events that require a permit.

Previously, 11 p.m. was the cutoff for residents shooting off fireworks on their own, but the same cutoff time was not in place for events requiring permits.

The change attempts to deal with loud noises associated with the use of fireworks and how they may disturb people who deal with PTSD, senior citizens, children and animals.

“We have two issues and I think it’s important to know what issue you are trying to solve, and that will answer what path you take to fix it,” City Attorney Stephen Dexter said.

Dexter said if the issue is fireworks being set off in neighborhoods, the current ordinance attempts to fix the problem by restricting certain days and times. If the issue is the noise, then that falls under the noise ordinance, he said.

Dexter said that when organizations or schools want to have a public fireworks display, they have to apply for a permit for display fireworks. The noise ordinance applies for the city at all times, not just for booms, but for any sort of noise, he said. And any time someone wants to exceed an acceptable level of noise, they have to get a noise permit.

“Sometimes we are confusing the sounds with the fireworks, but they are really on parallel tracks … they are similar but they’re not the same,” he said.

Dexter said if the city commission wants to fix problems of loud sounds or booms that fall outside the timeframe for fireworks that the ordinance allows, that can be addressed in a separate ordinance.

After discussion was held between Dexter and the city commission, Commissioner J.H. Atkins made the motion to include events requiring permits to be included in the 11 p.m. cutoff time. The motion passed and a new first reading of the ordinance was held.

The revised fireworks ordinance will be presented at the next city commission meeting for a potential second reading.