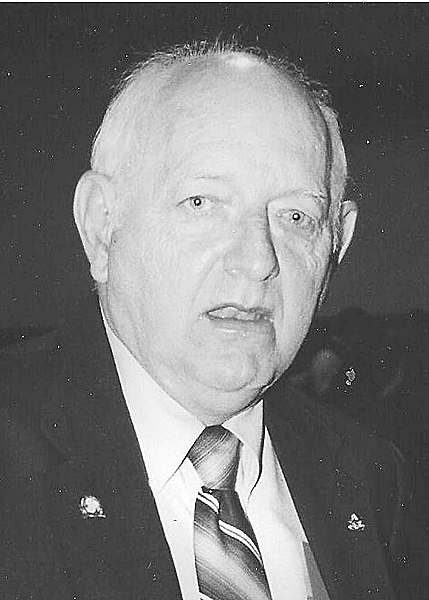 Born Aug. 2, 1947, in Casey County, Ky., he was the son of Morine Jasper Floyd Moore of Liberty and the late Carlos Floyd. 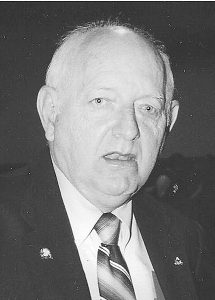 He was a member of the Green River Christian Church. Mr. Floyd was the former owner of Floyd Tractor Sales. He was a member and past-master of the Mintonville Masonic Lodge #392 and the Craftsman Masonic Lodge #722. Mr. Floyd was the former District Deputy Grand Master for the 21st District of the Grand Lodge of Kentucky. He was also a member of the Kosair Shriner’s and the Kentucky Scottish Rite. He was an avid UK basketball fan.

He was preceded in death by his father and a brother, C.B. Floyd.

Funeral services will be at 10 a.m. Friday, Oct. 28, 2016, at McKinney-Brown Funeral Home with Bro. Brad King officiating. Burial will follow in the Mintonville Cemetery. Visitation will be from 6-9 p.m. Thursday with Masonic Rites at 7 p.m.