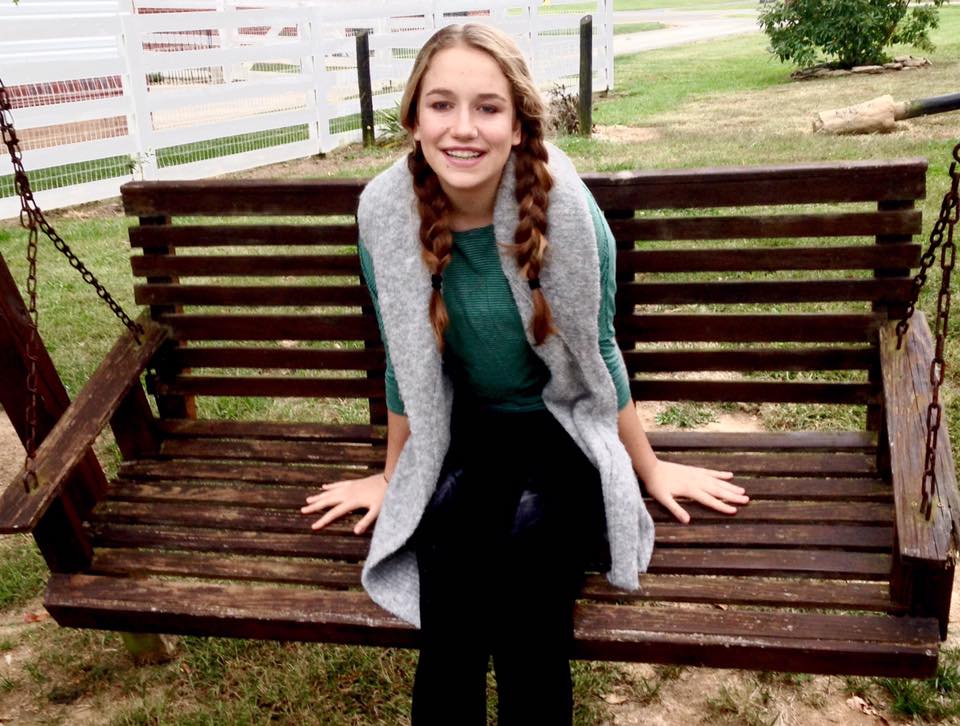 A search team found Jacobson at the Tom Dorman State Nature Preserve off Rogers Road at about 10:30 a.m., according to a news release from GCEMA. She was found unharmed with “minor injuries” and transported to Ephraim McDowell Regional Medical Center by Garrard County EMS, according to the release. Garrard Emergency Management issued a statement thanking everyone who assisted in the search.