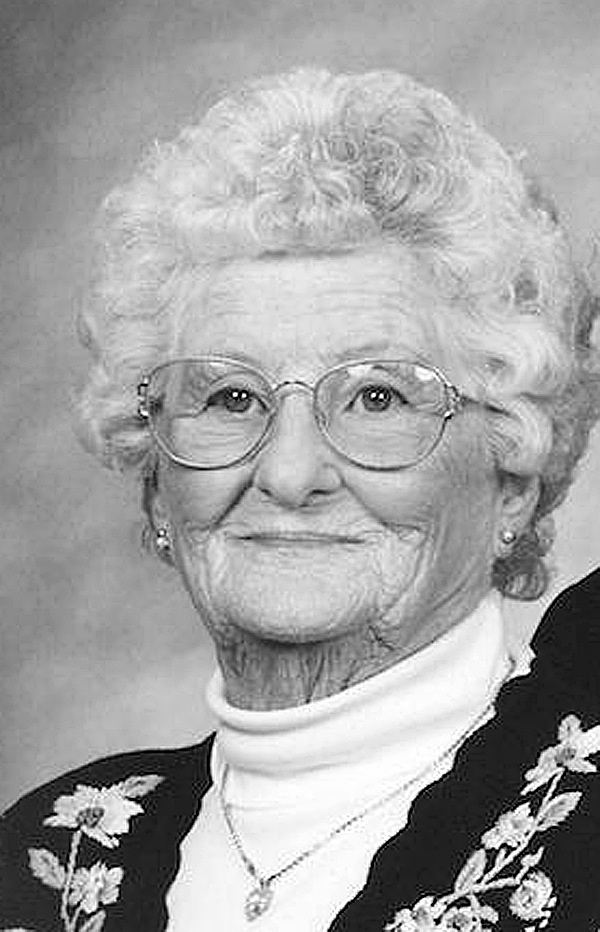 Stella Mae Eason, 95, formerly of Danville, passed away Saturday, Oct. 22, 2016, at Broadmore Assisted Living in Tennessee. She was preceded in death by her husband, Harry O. Eason.

Stella was born on Oct. 28, 1920, in Lincoln County, Ky. to the late James and Cora Slavey Baker, but grew up in Pulaski County. She worked at Palm Beach in Danville where she retired after 35 years. 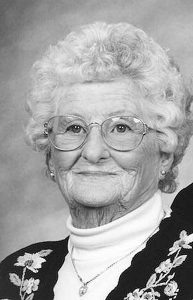 Funeral services will be 1 p.m. Wednesday, Oct. 26, 2016, at Preston Pruitt Spurlin Funeral Home Chapel with Rev. Clyde Strunk officiating. Visitation will be 11 a.m. until service time. Burial will be in Bellevue Cemetery in Danville.