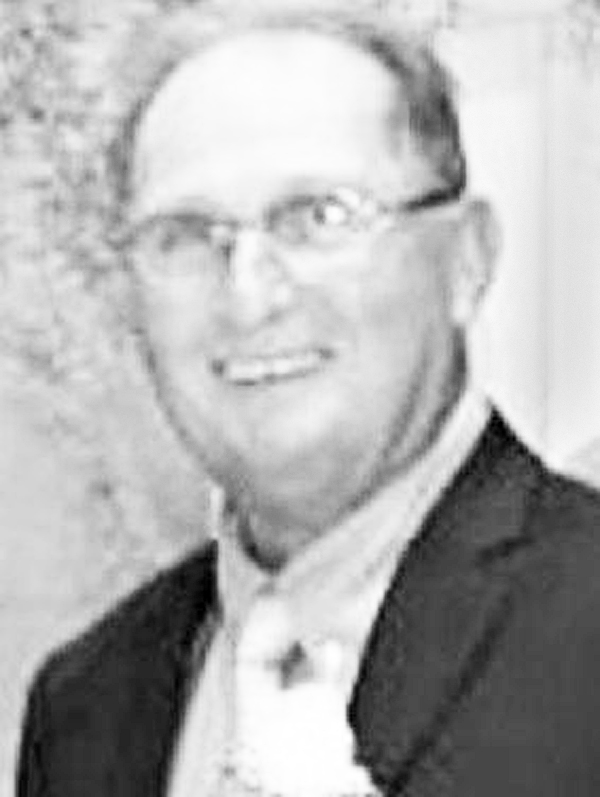 Born May 22, 1948, in Stanford to the late James “Jimmy” Gilbert and Daisy Gilbert, he was a 1966 graduate of Stanford High School and he was also a member of the former Hebron United Methodist Church. 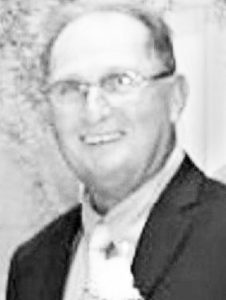 Dickie was employed with the Garrard County Board of Education where he worked in the grounds maintenance department, coached boys’ and girls’ basketball, and coached volleyball in the past 16 years. Recently he and his family enjoyed working, training and competing with Belgian pulling horses. He will be remembered for his love of athletics, children and his fondness of teaching life lessons to all of those placed in his life.

Survivors include his wife of 36 years, Judy Alexander Gilbert; one son, Bruce Gilbert, both of Stanford; one daughter, Brittany Gilbert Hatfield (Chris) of Cromwell, Ky.; two brothers, R.W. “Buckwheat” Gilbert and Billy Gilbert both of Stanford; and several nieces and nephews. He was preceded in death by one brother, Teddy Gilbert.

Visitation will be Wednesday, Oct. 26, 2016, from 5-8 p.m. at Spurlin Funeral Home Chapel, Stanford. Funeral service will be 1 p.m. Thursday, Oct. 27, 2016, at the funeral home with Brothers Robert Camenisch and James Mills officiating. Burial will follow at Bellevue Cemetery in Danville, Ky.

Memorials in lieu of flowers may be given to Hebron Lakeside Church.