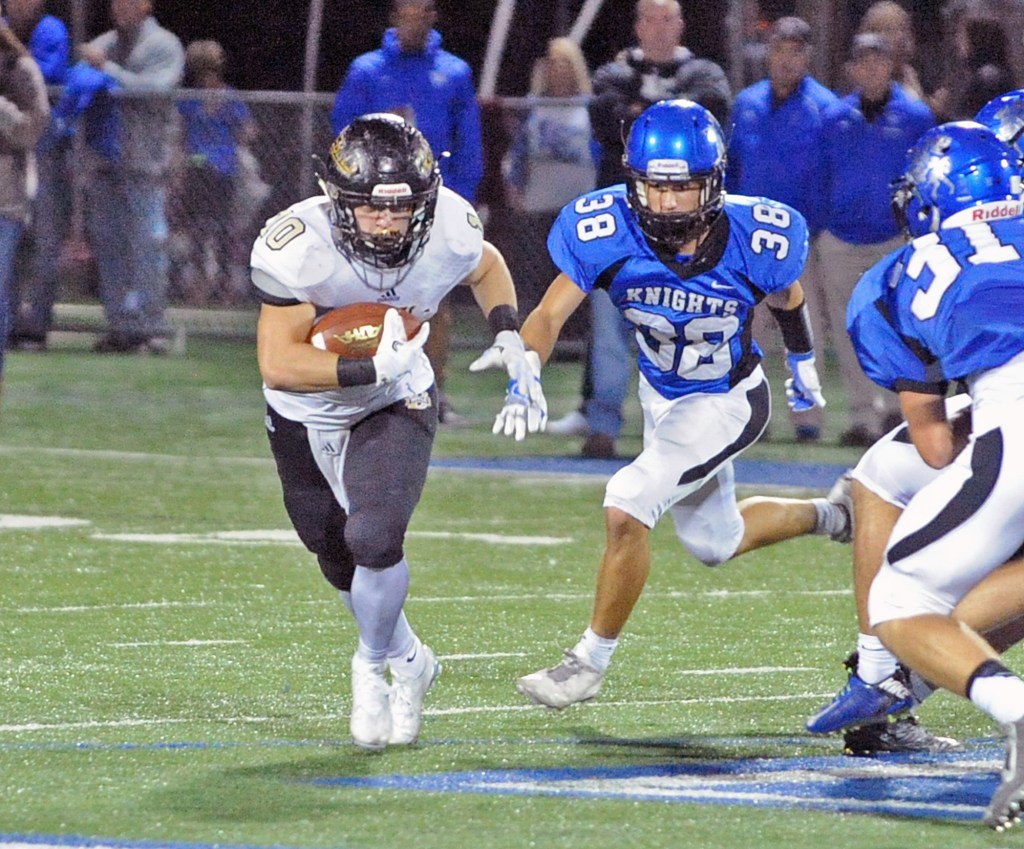 With playoffs one week away, Boyle County will have a great chance to test its mettle on the road at Class 6A Dunbar at 7:30 p.m. Friday

Coach Chuck Smith said it will be another tough challenge against an athletic team.

“We’re playing Dunbar at Dunbar. They’re a very athletic team,” he said. “Their record really doesn’t show how good of a team they are because they play a 6A schedule, they play a pretty tough schedule across the board. But athletically, they’re very good. They’ve got great skilled people, very fast.

“Those kinds of teams give us problems, and the same kids play defense as well. They’re going to be very athletic. Their linemen are tough, rugged guys. It should be a good test for us. We’re going to have to play really well to be able to win. It’s a game that we really need to get some momentum going into the playoffs. It’s going to be a pretty good game for us.”

Last week’s rebound win at Western Hills has Boyle rolling on the right track. But Smith wasn’t entirely happy with his team’s 64-21 victory.

“We didn’t play really well defensively this game, we kind of played like we practiced,” he said. “We just didn’t do a good job of stopping the run. We’ve got to be able to stop the run or we’re not going to go very far in the playoffs. That’s what I was disappointed with from the game.”

“The offense kind of carried us in this game, they did a great job,” Smith said. “Other than the first series, they played pretty well. I think our offensive line is really starting to come around. I’m starting to get excited about them. I think they’re working hard, they’re getting after it in practice and it’s carrying over to the games. I’m just really pleased with their attitude and their work ethic. It certainly showed on Friday night.

“Offensively, I thought we did a pretty good job and were able to obviously put a lot of points on the board.”

Smith said his offensive line has improved to help shoulder the load on offense.

“I think Will Bramel has really stepped his game up as our offensive tackle.” Smith said. “Zane Young has done a really nice job, John Yeager has worked hard to improve his game along with Hunter Floyd and Tucker Kilby. They’ve done a good job of being leaders.”

It will take leaders to get the Rebels to where they want to go this postseason, and Friday’s game in Lexington can be another gauge on just how far they can go.