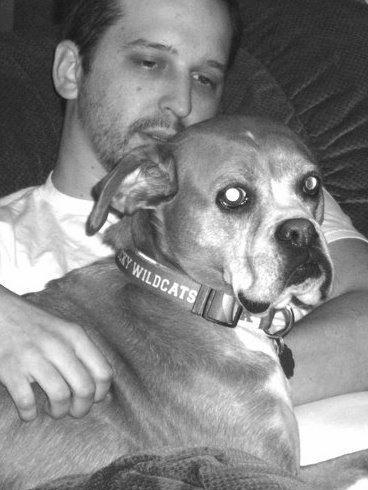 Justin attended Danville High School and was a member of the 1997 class. He was employed by the Computer House as a Computer Technician. He loved working with computers and animals. Justin was quiet, with an infectious smile and was a “pretty normal guy, except for those little slips of absurdity!”

He is predeceased by his grandparents Lillian and Jay Hill, and Irene and Joe Stallard, step-brother Jason Bodner, and one uncle, Bruce Bailey.

A funeral service will be held on Sunday, Oct. 30, 2016 at 2 p.m. at Stith Funeral Home, Junction City with Rev. Mason Lewis officiating.

Visitation will be held on Sunday Oct. 30, 2016 from 12 to 2 p.m., prior to the service. An online guestbook is available at www.stithfuneralhome.net