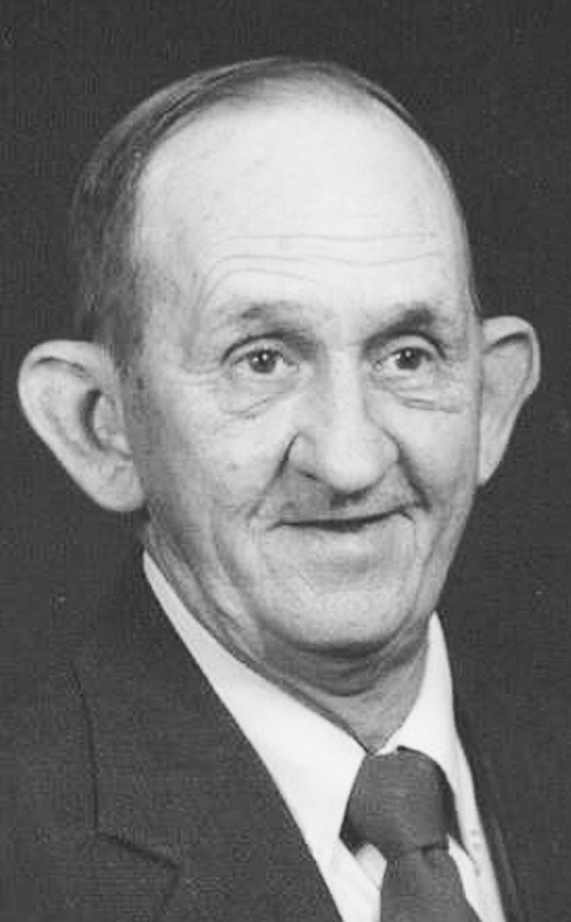 Kenneth “Kenny” Yocum, 80, of Danville, passed away Sunday, Oct. 30, 2016, at Ephraim McDowell Regional Medical Center in Danville. He is survived by his loving wife, Mary Ann of Danville. 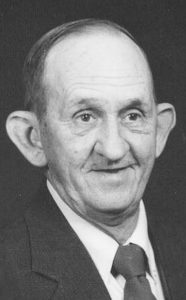 Kenneth was born on Sept. 10, 1936, in Lincoln County, Kentucky to the late Isaiah and Nellie Elliot Yocum. He worked at Lincoln Redi Mix for many years, where he was known as “Pappy”. Kenneth was a member of First Baptist Church in Danville where he was known as “Candyman”. Family was very important to Kenneth, but his faith in the Lord was most important to him. Surviving are five sons, Mark Yocum (Linda) of Stanford Ky., Mike Yocum (Mary Jane) of Lancaster Ky., Kevin Yocum of Alaska, Marty Record (Kristi) of Lebonon Ky., and Bradley Record (Mandi) of Glascow Ky.; 14 grandchildren; and one great-grandchild.

Kenneth was preceded in death by a brother, Dallas Maxey and two sisters, Louise Everett and Marie Thompson.

Funeral services will be 2 p.m. Thursday, Nov. 3, 2016, at Preston Pruitt Spurlin Funeral Home with Bro. Tim Mathis officiating. Visitation will be Wednesday from 6-8 p.m. Burial will be in Manse Cemetery in Paint Lick, Ky.