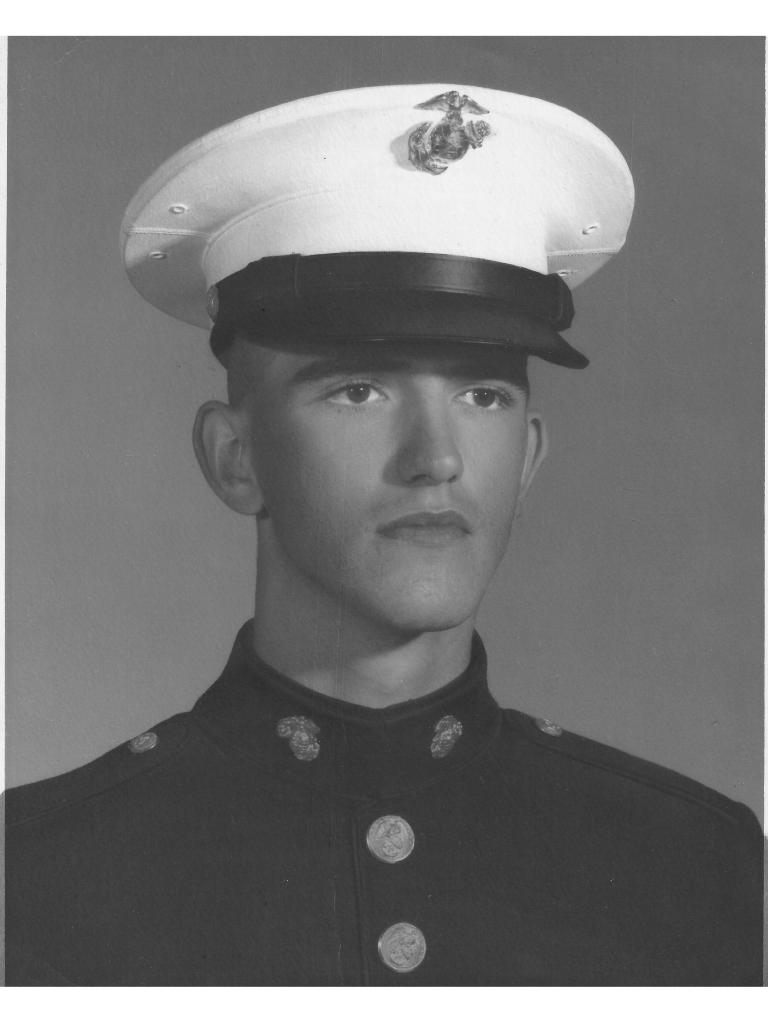 Carl proudly served his country as a United States Marine during the Vietnam War. He was employed for 22 years by Northwest Airlines as a ramp supervisor. He had a passion for working on cars and motorcycles; and recently acquired a Ford Galaxie to restore. He loved old movies, particularly Westerns, spending time with his children and grandchildren, and horseback riding.

In addition to his wife, Carl is survived by seven children, Crystal Prescott (Chris), Chelsea Cook (Shane), Chasity Cook (Willie) Cody Cook, and Sonny, Michael and Kenneth Cook; one granddaughter, SkyLee Childers and four other grandchildren; two brothers, Wayne and Ed McClanahan; a family of in-laws that loved him dearly and by Crystal, Chelsea and Chasity’s mother, Candace Cook.