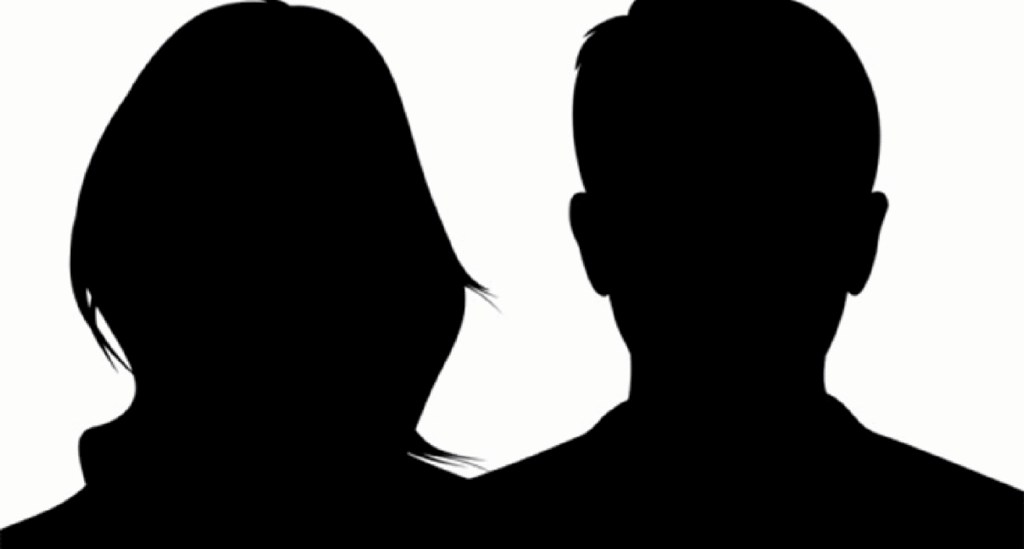 Typically, there aren’t a lot of missing students in Garrard County. But last week, that changed, with five students going missing.

“Last week was — I don’t know what happened last week,” said David East, the public information officer for the Garrard County Emergency Management, the man who works as a liaison between media, social media, and the searchers in cases not involving law enforcement.

When the Bluegrass 911 dispatch gets a call about a missing person, law enforcement officers are contact.

“If they determine it’s not a law enforcement issue and the person needs assistance, then emergency management gets the call,” East said.

The Garrard County Emergency Management has a search and rescue coordinator, Russ Clark, who orchestrates the search, while East is the media and family contact.

They find out the details about what happened and enlist the local fire departments to help search.

There are a variety of reasons why people go missing, beyond a kidnapping, reasons it would become an emergency management issue instead of a law enforcement issue, East said.

Often, especially when teens are involved, it’s a case of running away after a fight with a friend or family member, especially parents. It can be a cry for help or attention. Sometimes, it’s a simple misunderstanding.

“Sometimes it’s ‘I thought you heard me tell you I was going to the neighbors.’ Those are the good ones you find in 10-15 minutes,” East said.

Sometimes, a person could be found asleep in the closet or the family car, which happened once, about 10 years ago.

“We searched the house, looked and called. We were starting the field search and calling about a helicopter. The grandmother went to her car to get something and he had crawled in the backseat and fell asleep. None of us thought about checking the car — now we check cars, too,” he said.

Sometimes, East said, it’s a toddler who wanders away to go hunting.

“Those are the ones that get scary, because they have no concept of danger,” East said.

Those all go to the motive of the missing person, be it someone who just got separated in the woods and lost or someone who doesn’t want to be found.

“If they’re just lost, they’ll try to get to a creek, follow the creek and get to the road. We’ve had a few that came out to a road, that got lost in the woods,” he said. “There’s a big difference when you’re talking runaways and lost. If they’re lost, they want to be found and are a whole lot easier to find. If it’s a runaway, they hide.”

It’s a tough job, but volunteers do it

One of the biggest things East said people should remember is that all those searching are volunteers.

“One thing I think people don’t realize: all of these people are volunteers. Especially in Garrard County. We do not have a paid fire department. They are paid volunteers. Most of them get something for making a run, but this is not their career. They’re leaving their jobs, their families, their responsibilities, to go look for someone, whatever the situation may be and they do it 24 hours a day, seven days a week, 365 days a year,” East said.

Despite being volunteers, they are all trained in search in rescue, which is important.

Training searchers have includes how to use a map and compass and how to divide up a search area. It also includes learning the characteristics of people and the normal behaviors.

“(At training) you literally divide up and go looking for people. You have somebody that’s considered a victim and they hide in the woods and you go find them,” East said.

Having people who are untrained can become more of a hindrance than a help, especially if they are unfamiliar with the area, he said, and especially if they aren’t operating under the lead of the search and rescue teams. In those cases, it can be dangerous to keep track of the number of people out there and their locations.

Dangerous and costly searches and rescues

A big problem is that it can be dangerous not just for the one who is missing but for the searchers out looking for them.

“We sent people twice last week to the Tom Dorman State Park in the north end. It’s a wooded, cliff-filled area. It’s kind of treacherous. It’s a hiking area. There’s areas where you could easily fall off the cliff and injure yourself and we’re sending people out there in the middle of the night, looking for people,” he said.

There were 30-40 people out on Friday night last week, while two teen girls went missing. The girls were found a few days later in Nicholasville.

“It gets a little frustrating sometimes, when you send (searchers) out there or other areas where they could be endangering themselves and it’s all because someone decided to run off; they got mad at Mom and Dad … it’s endangering other people’s lives.”

It can also be expensive, when the man-hours are factored, and combined with equipment, such as fire trucks, four wheelers and RTVs.

That’s a simple search, not one that lasts beyond a day.

And it’s not counting if a helicopter has to be called. Typically, East said, they call one from the Lexington Police Department, which is more expensive. Luckily, it is equipped with thermo imaging and can be used day or night, if it’s available.

Another alternative is a drone, but at a nominal fee. A local company has one they’ve allowed the Garrard County Emergency Management to use.

“It’s very helpful,” he said. They also have some with heat sensors — one was put into use Friday night when the helicopter was unavailable. “We could see cows and other wildlife, but couldn’t tell what the wildlife was.”

It’s a big difference from when he started working with the emergency management in 1987.

“The technology has greatly helped and enhanced. Used to be, it was all walking. There weren’t a lot of helicopters — Lexington didn’t even have a helicopter then.”

But, East said, sometimes walking is still the way to go. Driving four-wheelers or RTVs is easier and helps cover ground more quickly, but there’s a danger that someone could be injured or laying down in tall grasses where they can’t be seen until it’s too late.

It can help in getting an injured person to safety more quickly.

That happens to, and did to one of the teens last week, when the student fell.

“They weren’t serious injuries, but serious enough that she had to go to the emergency room,” he said.

That happens too, and did to one of the teens last week, when the student fell twice before being found by searchers.

“They weren’t serious injuries, but serious enough that she had to go to the emergency room,” he said.

And there’s always the chance someone might pick the missing person up, someone who has less than honest plans.

Be part of the solution

It’s not uncommon for someone wanting to runaway to preplan and even share that plan with their friends.

That’s where friends can make a big difference, East said.

“That’s the big thing right there. Nobody wants to be a ‘rat,’ we get that,” he said. “But when you’re talking about somebody’s safety and life, you have to make a choice. Sometimes, that choice means you have to go to an adult you trust and tell them what’s going on so they can get help to prevent this.”

He said that it’s important for students to know that running away is no solution to a problem.

“Running away is not the answer … Find an adult at the school, at their church, a family member they trust, a family friend they trust. Somebody will help you. If you can’t get help from those, call the police. Tell them, ‘I need your help.’ The answer is not to run away. It’s not going to help things in the end.”

“There are other avenues to get help besides running away.”

And friends have the ability to help, or to get them help.

“If you know they need help, report it,” he said.

“Adults, call. If something looks out of the ordinary, report it,” he said.