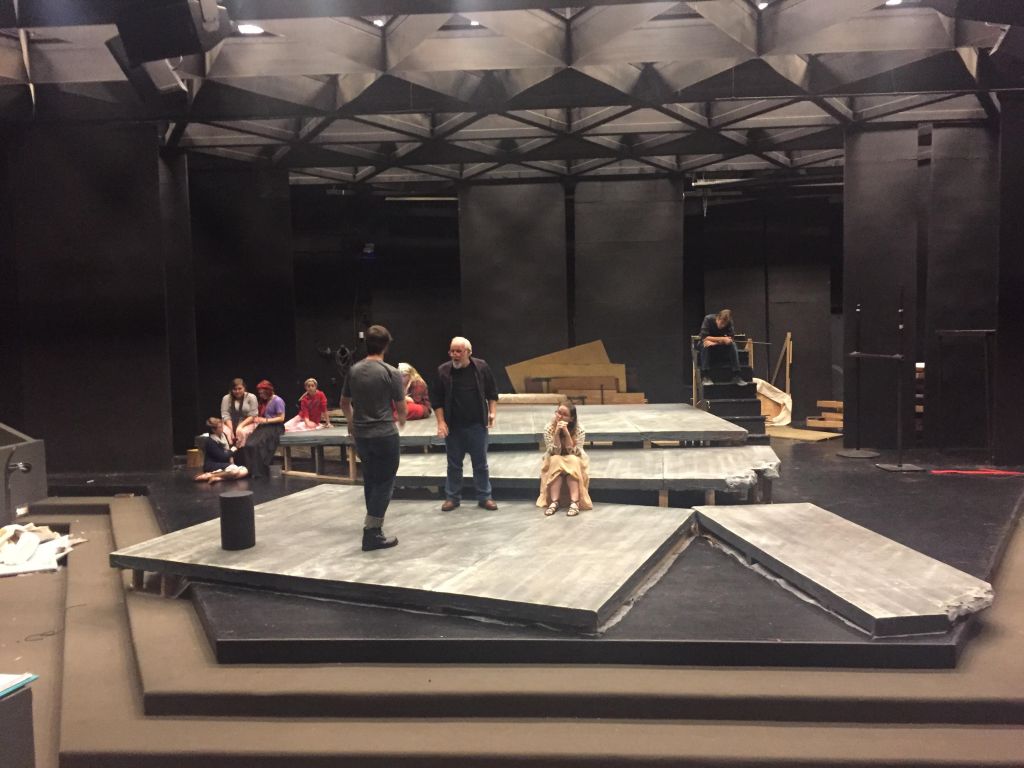 “As a community of artists — which I am proud to have been a member of for the past 26 years — it is important that we ground our work in the issues that activate and concern us. To paraphrase lines from the poet Francis Hope —

That not to be an artist is

The worst of all our miseries.’” — Professor of Dramatic Arts Tony Haigh

Story and photos by  ANNABELLE COOPER

Directed by Tony Haigh, “Hecuba” is a 2,240-year-old story of loss and revenge. The tragedy tells the story of the widowed queen of Troy, Hecuba, as she deals with the loss of her children while being sold into slavery.

Director Haigh incorporates the refugee situation happening on the same shore today into the play.

Haigh includes a prologue that features refugees from several periods of the recent past, and speaks to this issue throughout the play while keeping the story of “Hecuba” intact.

Centre’s “Hecuba” aims not only to be a highly entertaining classic drama, but also a piece calling into question issues affecting our world today.

“For my last production at Centre College prior to my retirement at the end of this academic year, I wanted to do something I hadn’t done before. I teach about Greek tragedies every year, but I have never directed one — so I began reading. I quickly discovered a set of translations by a former Centre professor — Diane Arnson Svarlien. I was drawn to Diane’s work because her language was clear, yet deeply rooted in the rhythms of the original text. As I worked my way through her translation of Euripides’ plays, I was increasingly attracted to ‘Hecuba.’

“The story is a familiar one. She is the widow of the defeated King Priam. All she has left are her three surviving children and the other captive women of Troy who are being sold into slavery. I was amazed by the resonances between what Euripides tells us happened at Troy over 3,000 years ago and what is happening today on that same shore: groups of women fleeing war living in tents; women being betrayed and exploited by those who promised help; women being sold into sexual slavery in Europe; women being slaughtered by armies who thought it was their right as victors; and perhaps, most striking of all, the image of a dead child being washed up on the beach.

“With these images in mind we began working on this 2,240-year-old play which is as fresh as today’s headlines. The whole issue of refugees has become a hot topic during this election cycle. But rhetoric aside, we cannot ignore the suffering of people who are forced to leave their homes in order to live in peace and safety. We wanted to speak to this issue with this play, but in a way that left the story of Hecuba intact. So working with the cast, we developed a prologue that would use the actual words spoken by refugees from several periods of the recent past. The cast researched actual narratives and working with our dramaturg and playwright Chandler Garland, assembled the prologue.

“We are proud to partner on this performance with the Kentucky Refugee Ministries and we hope you will join us in supporting the work they do — especially with their recent resettlement of a refugee family in Danville. Several groups at college, working with the Religious Life Office, have partnered in this resettlement project with other local community groups including Grace Presbyterian Church, The Islamic Cultural Center, The Presbyterian Church of Danville, Trinity Episcopal Church, and the Church of Jesus Christ of the Latter Day Saints.”

Annabelle Cooper is a freshman drama student at Centre College.

Tickets: Free for Centre College faculty, staff and students; $10/adults; $5/seniors and other students, purchased at box office or by calling (859) 236-4692

Centre College Drama Program proudly partners with the Kentucky Refugee Ministries and hopes the community will join in supporting the work KRM does — especially with the recent resettlement of a refugee family in Danville. 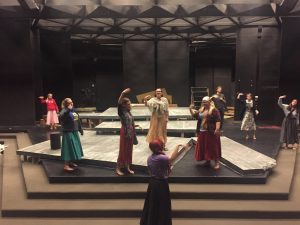 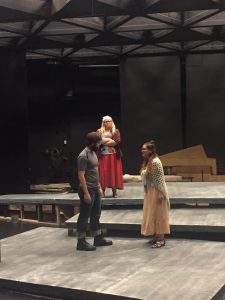 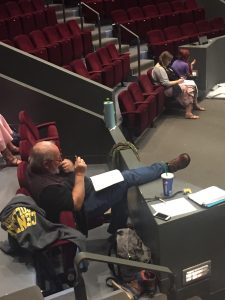