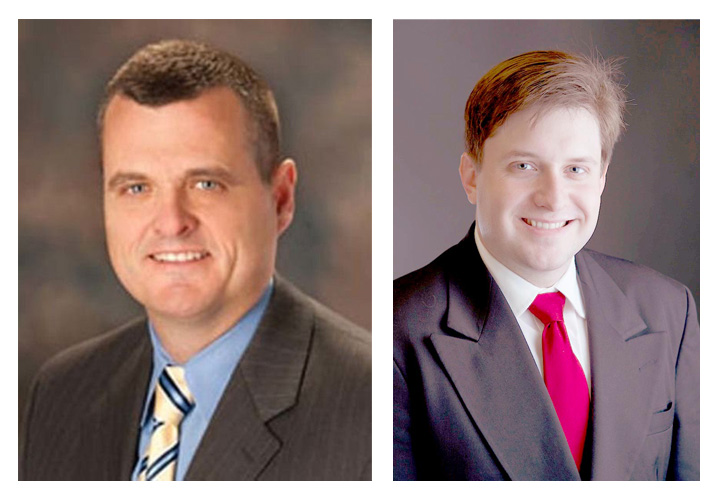 It was the third time this year that Elliott won an election, having previously defeated Noelker in a special election before winning the Republican primary in May.

“I’m very humbled by the confidence the people in Boyle and Casey counties have placed in me this year in three elections,” Elliott said. “I’m going to keep working and fighting every day for working families in Frankfort as long as I’m privileged to serve there.”

Elliott and Noelker were selected as special-election candidates early in the year, after former state Rep. Mike Harmon vacated his seat to become Kentucky state auditor. Elliott won that election by a landslide in Casey County, while Noelker edged out Elliott for slightly more votes in Boyle County.

Noelker could not be reached for comment before press time.