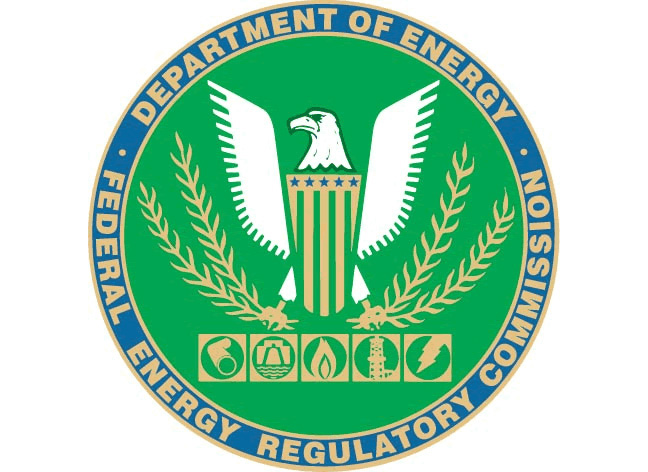 An environmental assessment of a proposal to modify a natural-gas pipeline that runs through Boyle and Garrard counties has been completed.

The assessment’s findings move Kinder Morgan one step closer to completing its plans to use Line One of the Tennessee Natural Gas Pipeline. The Houston-based energy company wants to use the 964-mile pipeline to carry natural gas liquids (NGLs) from the Utica and Marcellus areas in the northeast to the gulf coast.

Before NGLs can be transported, Kinder Morgan has to gain federal approval to abandon the pipeline for transporting natural gas and restore capacity.

The environmental assessment released Nov. 2 states that abandoning the pipeline “would not constitute a major federal action significantly affecting the quality of the human environment.”

“Constructing and operating the project would temporarily and permanently impact the environment,” the 187-page assessment reads. “However, we conclude that these impacts would not be significant.”

Boyle County Fiscal Court has formally opposed Kinder Morgan’s plan, along with all three incorporated cities in Boyle County and all members of the Danville-Boyle County Economic Development Partnership.

“I am always concerned when we try to stop something and it doesn’t work. That’s always a concern of mine,” McKinney said.

Those opposed to the pipeline project have said NGLs are more dangerous than natural gas and aging pipes would not be up to the task of containing NGLs. A leak or explosion could cause irreversible environmental impacts, they argue.

A total of 476 public comments were submitted to the Federal Energy Regulatory Commission (FERC) as part of the environmental assessment.

The environmental assessment acknowledges many concerns raised by the public comments, but comes to the conclusion that none of the concerns are significant enough that the project shouldn’t move forward.

Those opposed to the pipeline plan have called for an environmental impact study (EIS), a far more in-depth process than the environmental assessment that would require Kinder Morgan to reveal more detailed information about the pipeline’s attributes.

FERC could have called for an EIS in the environmental assessment, but argued instead that the assessment alone is “appropriate and sufficient” and no EIS is needed.

Those opposed to the plan have argued the NGLs Kinder Morgan wants to transport would pose a threat to the environment and people living nearby, but FERC said in its assessment that argument is essentially irrelevant.

That’s because FERC is only assessing the impacts of abandoning the pipeline for natural gas use. It’s not concerned with what Kinder Morgan does after the line is abandoned, according to the assessment.

“The eventual disposition of the pipeline … is not part of (Kinder Morgan’s) proposed action,” the assessment reads. “… The U.S. Army Corps of Engineers and state agencies would be responsible for reviewing environmental impacts (of transporting NGLs).”

Concerns raised about increasing pressure in the aging pipeline were also dismissed in the assessment. FERC cites Tennessee Gas Pipeline, a Kinder Morgan subsidiary, as saying pipeline pressures would be higher in some areas and lower in others due to abandonment, but all pressures would remain under the allowable maximums and above any minimum thresholds.

“The available data show that natural gas transmission pipelines continue to be a safe, reliable means of energy transportation,” the assessment reads. “… We conclude that operation of the project would not represent a significant safety hazard and result in a slight increase in risk to the nearby public.”

Melissa Ruiz, media relations spokeswoman for Kinder Morgan, issued a statement on the environmental assessment, writing, “We’re pleased to have received the comprehensive (environmental assessment) from FERC, as this is an important step in our process for moving the project forward.  We look forward to receiving our order in the second quarter of next year.”

The public can make comments on the completed assessment through Dec. 2. Danville resident Jim Porter is among about a half-dozen people who have already added new public comments since the environmental assessment was completed.

“For Kinder Morgan to claim ‘concerns about the age of the pipeline are unwarranted as the age of the pipeline has no bearing on safety’ is ridiculous in the extreme,” Porter wrote. “… Carl Weimer, executive director of the Pipeline Safety Trust, a U.S.-based non-profit organization, has noted that Kinder Morgan has a poor safety record since acquiring a huge network of pipelines in a short period of time.”

According to FERC, people designated as “intervenors” can attempt to “seek rehearing of (FERC’s) decision.”

McKinney said the potential is there for Kinder Morgan’s plan to create serious environmental problems in Boyle County.

“If there’s a leak or issue in the pipeline, it will create serious concerns,” he said.

Anyone who wants to submit a public comment on FERC’s environmental assessment must do so by Dec. 2. To file a comment, visit www.ferc.gov and use the “eComment” feature under the link for documents. Comments should reference the case’s docket number — CP15-88-000.

Comments may also be submitted by mailing letters to Kimberly D. Bose, Secretary, Federal Energy Regulatory Commission, 888 First St. NE, Room 1A, Washington, DC 20426. FERC staff are available to assist in submitting a comment by calling (202) 502-8258 or by emailing efiling@ferc.gov.