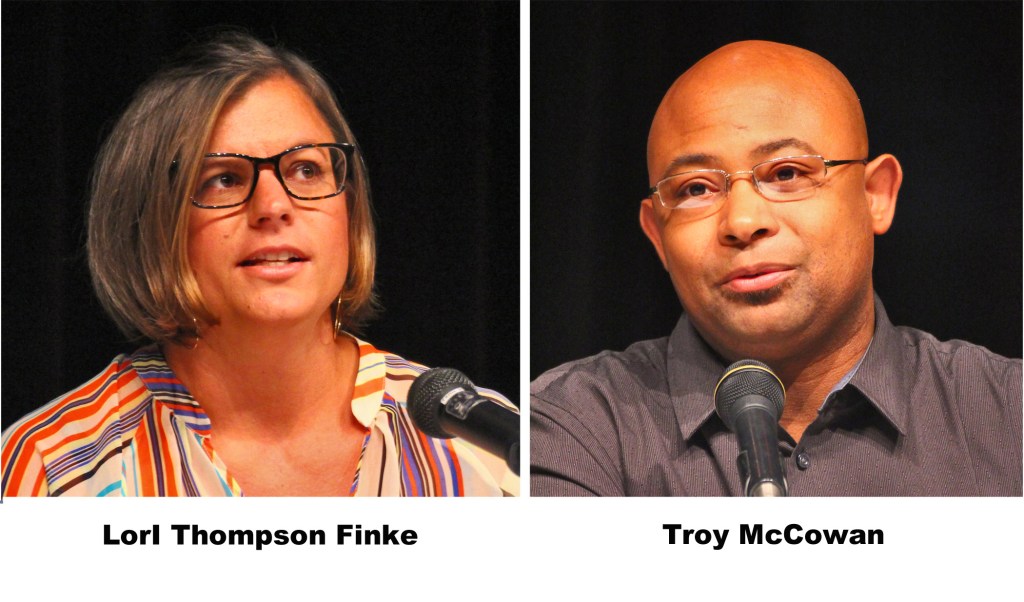 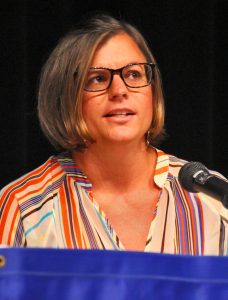 Familiar faces will be seen on Boyle County’s board of education, while two new faces will join Danville’s after Tuesday’s elections.

Lori Thompson Finke and Troy McCowan were chosen by voters to fill two seats on Danville’s board of education.

“I’m very excited and honored to have the opportunity to serve,” said Finke, who received the most votes with 2,024.

She was followed by McCowan with 1,964. Two others competing for the seats fell short — Kathy Merryman received 1,946; and Malcolm Miller got 1,574.

Finke and McCowan both graduated from the Danville school system and said they are proud to be able to return to their district and serve on its board. 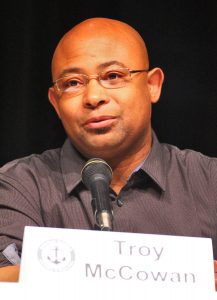 “I’m proud of the education I received there. I felt it was an advantage,” Finke said. “I’m excited about the changes going on … we have new life in Danville, and an opportunity for big things.”

McCowan is a bit of a familiar face; he served on the Danville Board of Education for about seven years, ending in 2014.

“I want to thank everybody for supporting and voting for me. I do everything I can to make sure Danville succeeds,” he said.

Finke and McCowan will fill the seats being left by current chairman Lonnie Harp and member Kate Graves. Neither decided to run for reelection this year. 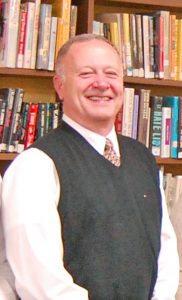 Boyle County board Chairman Steve Tamme managed to hold on to his seat, winning with 571 votes. His challenger, Matthew Ellis, got 519 votes for the first-district seat.

“I’m excited and pleased that the community has shown me the support I need to continue in Boyle County,” Tamme said. “I’m pleased with everything that we’ve done in the school district over the last 12 years.”

He said he appreciated Ellis’ interest in running and there was nothing but respect between the two.

“I appreciate the respectfulness that he has shown throughout this,” Tamme said.